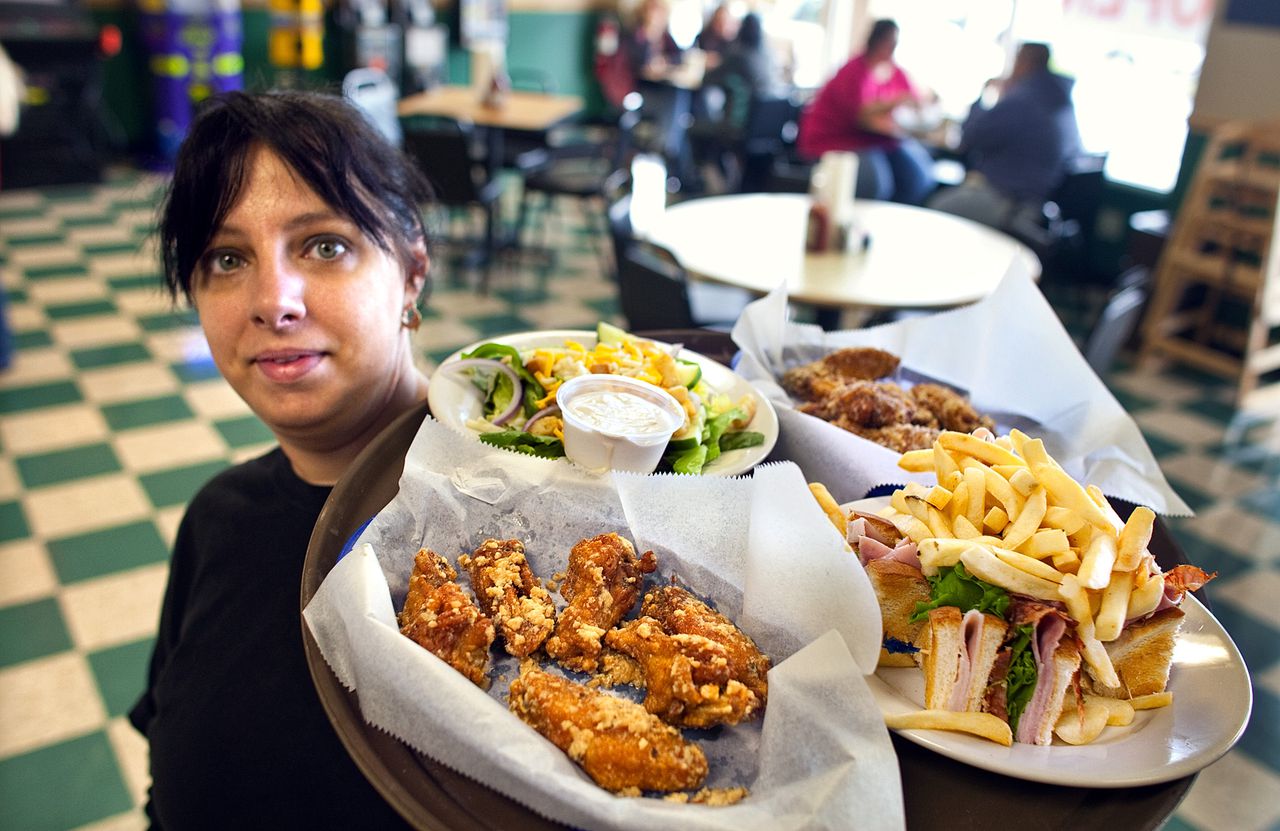 A central Pennsylvania bar known for its wings has closed.

Kokomo’s Sports Bar & Grill at 691 Industrial Drive in Newberry Township, York County has made announcement on May 2 on Facebook. The restaurant is located at the Lewisberry exit of Route 83.

“I am very very very saddened to report that last night Kokomos closed our doors for the last time due to lack of staff,” the message read. “As of now, we are closed for business. We loved every minute of our 7.5 year old and wish things were different. Thank you so much to our loyal customers, we will miss you so much and we appreciate and love you more than you know.

The clean and tidy sports bar had dozens of high-definition flat-screen TVs viewable from any seat in the windowless dining rooms and bars. Kokomo’s had over 41 flavors of wings and dozens of homemade sauces

In 2014, owner Stan Barowski resurrected the Kokomo name and concept in the former Alpine Inn.

Kokomo’s had operated in the Harrisburg area with locations in Hampden and Lower Paxton Townships and Harrisburg, and had built its reputation around wings served dozens of different ways, from mild to very hot. Over the years, Kokomo’s had won top honors in local and national competitions.

According to the National Restaurant Association, about 50% of restaurant owners in the full-service, quick-service and fast-food segments said they expect recruiting and retaining employees to be their biggest challenge in 2022.