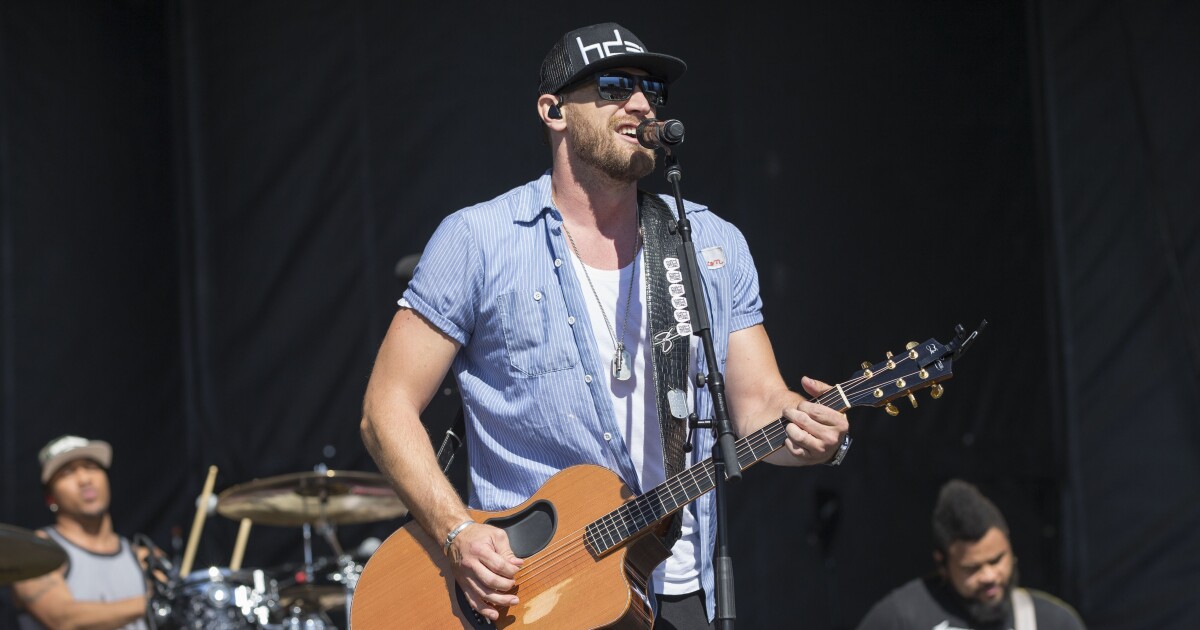 Although his name was not mentioned in the press release announcing the opening of the bar, Jason Kipnis tweeted that he was involved in the business with Rice.

The duo are teaming up with Forward Hospitality Group to open “Welcome to the Farm” at Flats East Bank.

The bar will offer live music, drinks and food.

“We’ve been working on this for a while and I’m delighted to finally be able to reveal the secret to everyone,” Rice said. “I had a lot of fun discovering another side of the entertainment and hospitality industry and making my mark on things at Welcome to the Farm. I look forward to welcoming you all in December!

Rice said he chose to open the bar in Cleveland because his father grew up in Columbus and played football for Ohio State University.

“Not only is Ohio special to me as an artist and because of my father’s connection to the region, but Cleveland is also a very inspiring city as a musician,” Rice said. “It’s great to know that we’ll only be a mile and a half from the Rock & Roll Hall of Fame, which is home to the likes of the Rolling Stones, Bruce Springsteen, Nirvana, Tom Petty and many more who have all had a huge impact on my career.

Welcome to the Farm will open in December.

The bar will be located at 1054 Old River Road.