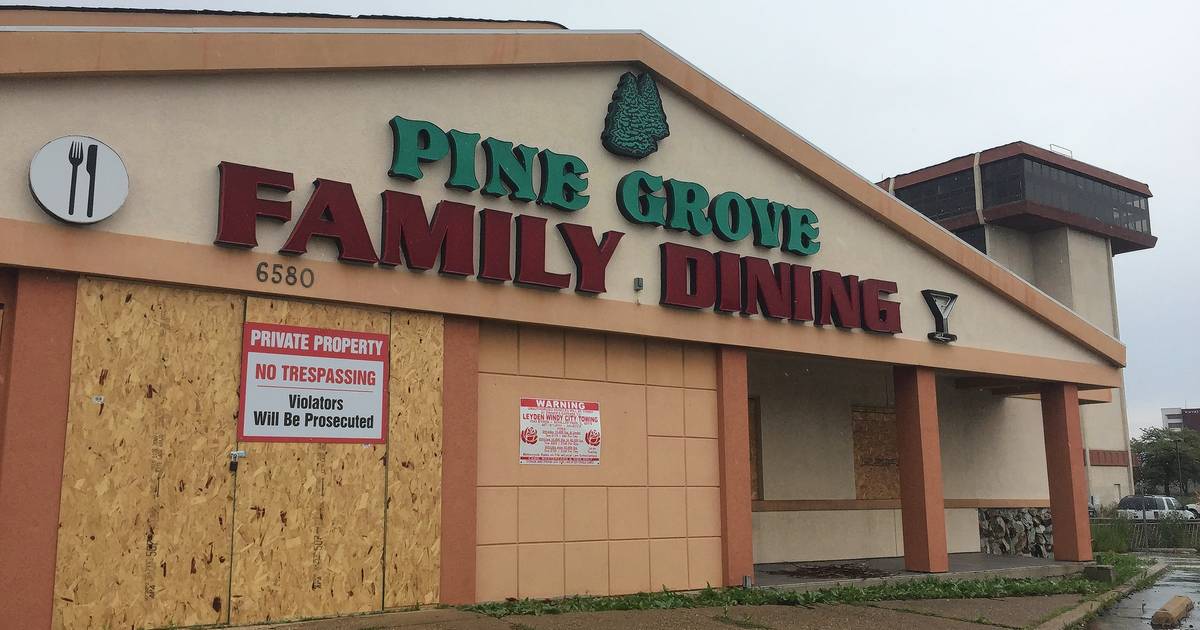 The demolition of a closed sports bar, restaurant and nightclub on the edge of O’Hare International Airport in Rosemont is finally expected in the coming months, village officials said.

The village council on Monday signed a $187,128 contract with Elgin-based Omega III to do the job. The company will also remove asbestos from the property at the northwest corner of Mannheim and Higgins roads for an additional $35,000.

Rosemont paid $1,675,000 this spring for the building that once housed the Shoeless Joe sports bar, nearby Pine Grove restaurant and Enigma nightclub The Lounge in the basement.

Officials have been eyeing the prominent corner for redevelopment for years, even considering a conviction trial before agreeing a sale price with the owner. Shoeless Joe’s was the last tenant to vacate the property, moving to nearby Schiller Park in 2019.

The demolition will only include the easternmost portion of a three-story, 75,000 square foot building; the adjoining Best Western at O’Hare Motel, which is connected by a hallway, will become a stand-alone building, Mayor Brad Stephens said.

A storage room that belongs to the motel near the property line may also need to be demolished. If so, the village will rebuild it for the motel owner, Stephens said.

Village lawyers and engineers are still trying to clear a series of intricate cross parking easements so that the motel and former restaurant/bar properties each have their own parking lots and proper site traffic.

For the motel, that means enough space for garbage trucks to move around, Stephens said, and for the neighboring property, a possible driveway as part of the new redevelopment.

The mayor said he met with the hotel’s new owner, who was recently in town from Minnesota, and was supportive of the village’s plans.

The village has yet to obtain demolition permits from the Environmental Protection Agency. And, just before demolition day, ComEd will have to shut off the electricity that is still needed to power a sump pump in the constantly flooded basement. A flood forced the bar to close for three weeks in 2018.