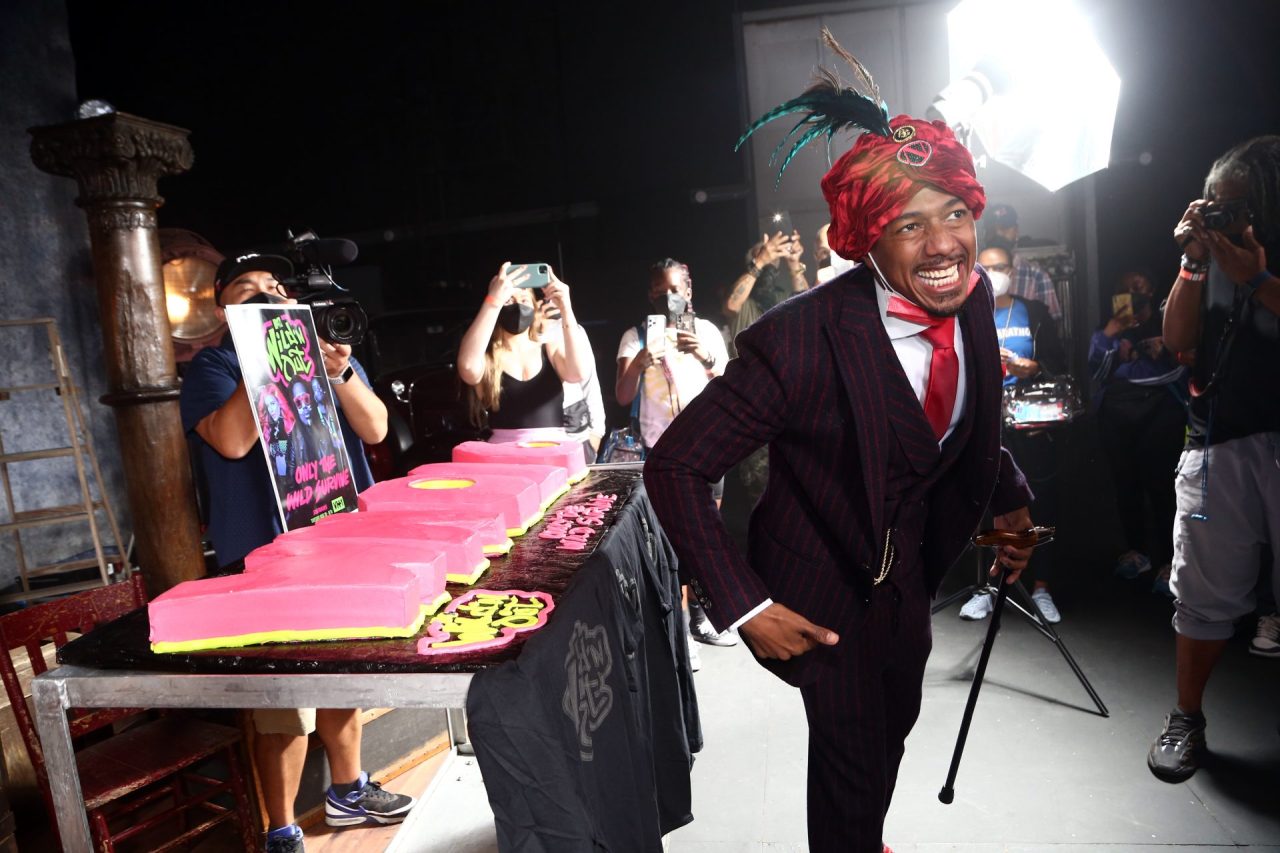 SAN DIEGO — Fans of “The Masked Singer” know that Nick Cannon is no stranger to a big reveal. But the San Diego native’s next project will remind locals of another one of his well-known TV shows.

Cannon, 41, is opening a two-story entertainment venue called Wild ‘N Out that combines a restaurant, sports bar and arcade in the heart of the Gaslamp Quarter. Named after the long-running MTV series created by Cannon, the venue is billed as a so-called “entertainment destination” with a menu of classic American fare, oversized drinks, and various theme nights scheduled weekly.

The restaurant opens February 25 at 701 6th Ave. with a grand opening event hosted by Cannon and the longtime comedy show’s team members, according to a press release this week.

The restaurant offers indoor and outdoor seating options, including a bar that seats up to 40 people. Wild ‘N Out’s menu lists burgers, chicken sandwiches, several barbecue dishes and lobster rolls as well as sides, salads and desserts with prices up to around $42 for a skirt steak. and a shrimp entree.

A brunch bar –– which offers a stack of Churro waffles, among other potentially delicious items — is also available on weekends from 10 a.m. to 2 p.m.

After dinner is over, the venue transforms into a nightlife spot where guests can partake in one of the many drink offerings, such as its two-gallon party buckets, which serve four or more people for $99. .

More information is available online by clicking or tapping here.

New cocktail bar and late-night venue on the 10th floor