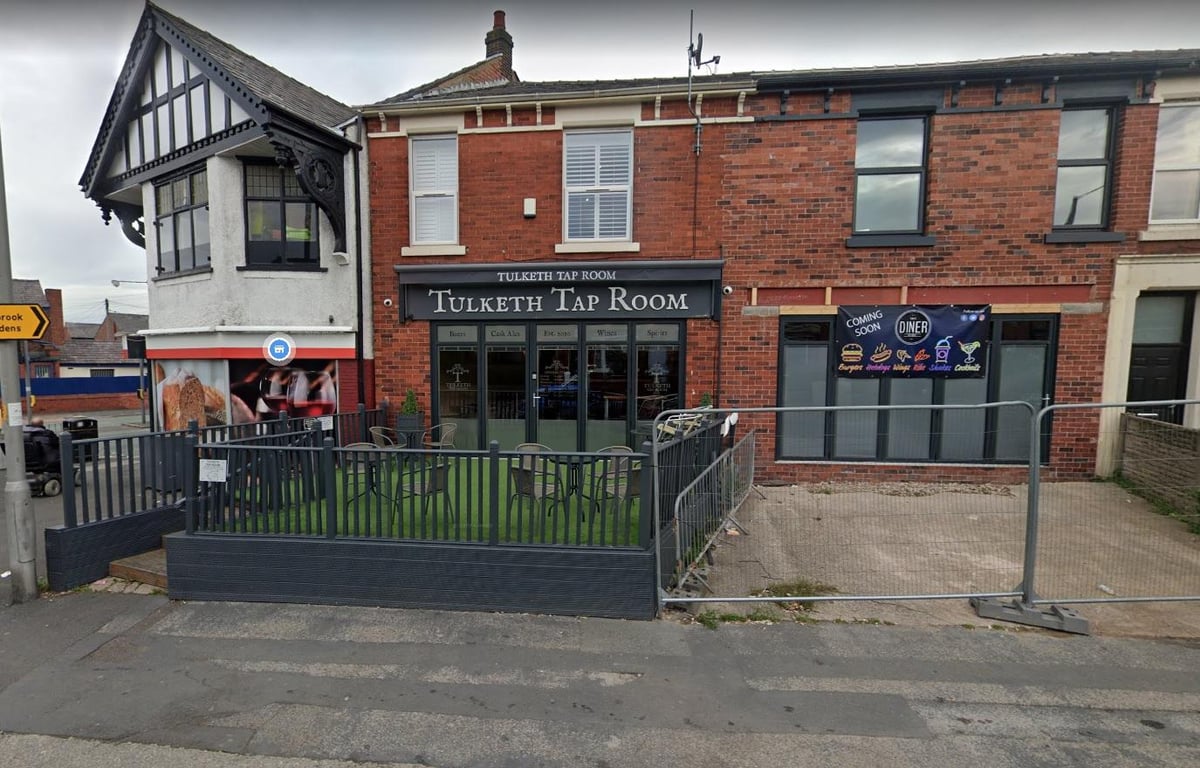 The owners of the Tulketh Tap Room, which opened in 2020, will be called before the city’s licensing subcommittee next month to respond to allegations that he repeatedly disturbed neighbors with loud music and even louder customers.

Council imposed strict noise conditions when it granted planning permission for the bar in Tulketh Brow, Ashton two and a half years ago. He ordered that only background music could be played inside. But the council’s environmental health chiefs say they have had to deal with a constant series of complaints from residents about a loud racket coming from the small bar.

Now the venue, which was originally designed ‘to attract a more mature crowd’, faces a town hall hearing in four weeks to respond to calls from council and police for a full music ban , the employment of door staff to screen customers inside and outside the premises and reduced bar opening hours – it currently serves alcohol between 10am and 11.30pm Monday to Friday and from 11 a.m. to 11 p.m. Sunday.

The hearing should have been held in September, but has now dragged out until December 12 due to what a council spokesman described as “administrative issues”. The call for a review has come from environmental health bosses who say they have dealt with a catalog of noise-related complaints since the bar opened. Experts visited residents and took sound measurements to support claims about the noise level experienced by residents.

In a report to the licensing subcommittee, environmental health officials said they regularly warned the bar about the noise, but complaints kept coming in July this year, so they finally served notice on the owners a legal notice of noise reduction. But within two weeks of posting the notice, they were called back to attend loud music.

Across the street, residents say the bar is too loud.

The inspector discovered the music was so loud it muffled the radio inside the nearby Spar store. Customers seated outside had to shout at each other to be heard above the music. Some were yelling at motorists waiting at nearby traffic lights. A few days later, environmental health officers and police attended the scene to tell the owners that a license review would be requested.

Yet even after that, owners filed more complaints about loud music, shouting patrons “and a slew of anti-social behavior, crime and disorder.”

The report adds: “In light of (this) environmental health request that the committee consider a condition that no entertainment involving music, DJs, etc. is provided at the Tulketh Tap Room. In addition, staff door should be used to allow better control of customers on the premises and in the immediate vicinity.