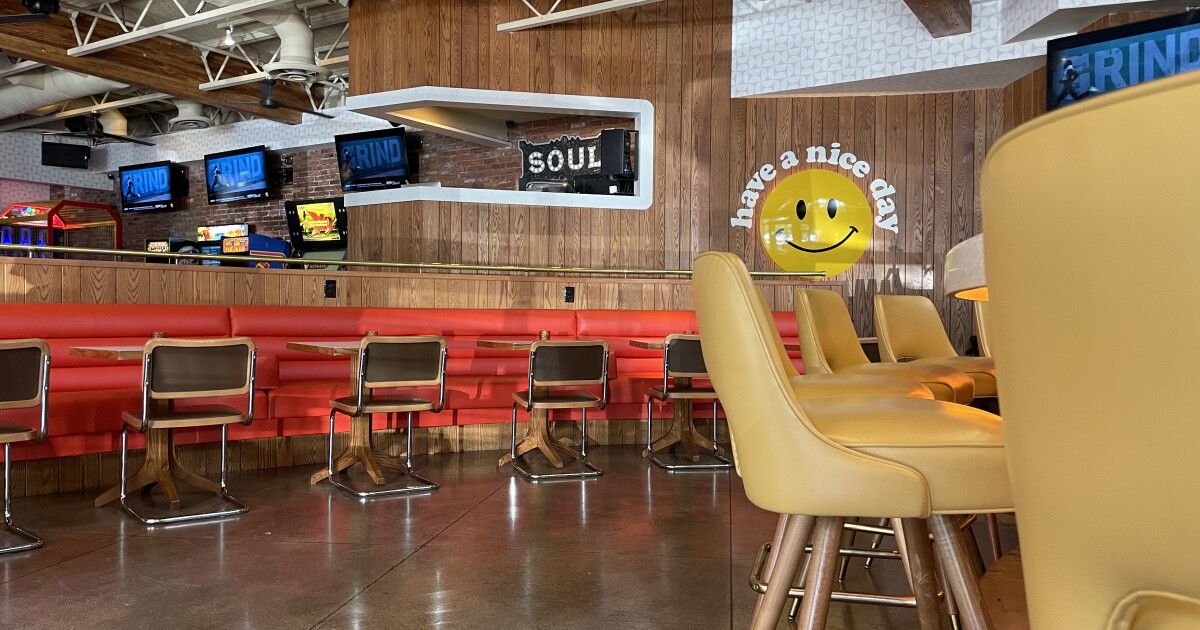 This 70s-themed bar in Old Town Scottsdale is open again

SCOTTSDALE, AZ — After more than a year, the disco ball is spinning again, video games are on and drinks are flowing at Hot Chick, a ’70s-themed neighborhood bar in Old Town Scottsdale.

The bar closed in March 2020 when businesses were closed at the start of the COVID-19 pandemic. It reopened for takeout for a short time but closed again due to the ongoing pandemic.

Then in July 2020, a fire broke out in the kitchen, which extended the bar’s closure even further.

Despite all those hurdles, the Scottsdale bar reopened on Friday and welcomed customers inside for the first time in a year.

“It’s great man. It’s been a long time coming. The response to it has been just amazing,” said general manager David Gonzales, who has worked with The Hot Chick since it opened in 2018.

“We give people what they want. They want us back and they want us here. So it’s, you know, it’s just a grin from ear to ear.

Since the fire was kept in the kitchen, the bar looks much the same as before, Gonzales said. They added new chairs, reupholstered the booths, and added more video games.

“We didn’t really change much because we really didn’t need to. We provided a product that everyone loved and appreciated. We’re like this house party that’s happening seven days a week,” he said.

The Hot Chick has two outdoor entertainment areas with picnic tables, misters, televisions, cornhole boards and televisions. Inside there is a circular bar with a large disco ball above, a vintage motorhome where people order food, booths, tables, vintage sofas, tabletop video games, board games and video games, such as pinball, skee-ball, and Ms. Pac-Man.

For opening weekend, the bar offered a limited menu with some of its most popular dishes, including “The Hot Chick” chicken sandwich and chicken “nugs”.

The cocktails are named after films of the time.

To start, the bar will be open from Wednesday to Sunday and closed on Mondays and Tuesdays (full hours below).

Gonzales said they may make changes to the menu in the future, including adding new items, but for now they’re going through the open. A reopening celebration is tentatively set for Labor Day weekend in September.

The Hot Chick is part of Jocque Concepts, the restaurant group behind The Montauk and Diego Pops in Scottsdale and Eat Up! Drive-thru in Arcadia.