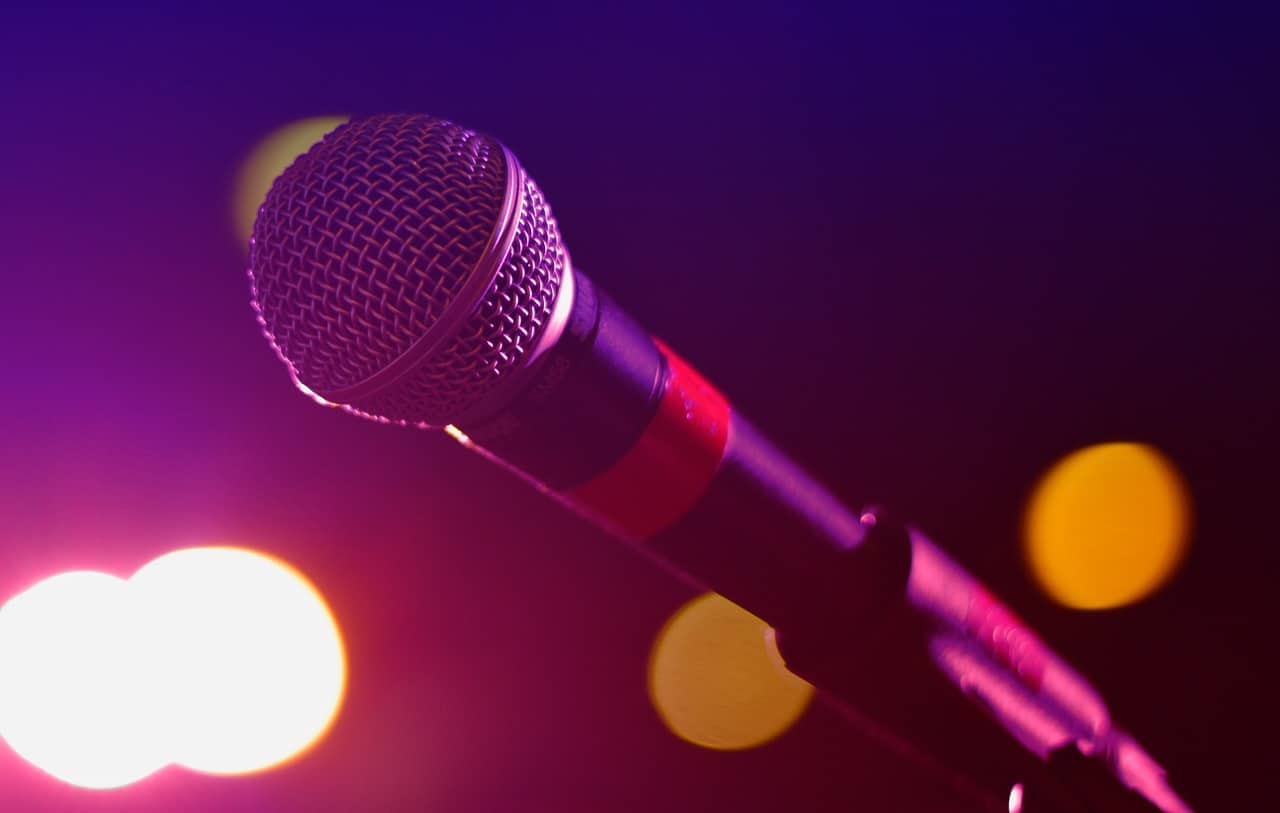 There’s a new outlet in Hamilton to hit the high notes of a classic pop or rock tune, or at least believe you can.

Đất Cảng Bar and Karaoke recently opened on Central Mountain at 445 Concession St. near Upper Wentworth. It became a fully licensed facility this spring, with karaoke five nights a week Wednesday through Sunday.

The bar is in the space that used to be the Cyprus Lounge and Café.

Karaoke bars, even relative to their industry counterparts with other grounds, struggled during the more severe early stages of the COVID-19 pandemic. Before vaccines became available, bars faced social distancing measures that limited occupancy, movement and opening hours. In Hamilton, a karaoke bar named Happy Hourz decided to permanently close in September 2020, recognizing that karaoke is “a culture that comes together physically”.

It may not be for everyone, of course. Anyway, Đất Cảng has karaoke available at night and says its plethora of big screens tune in to sports during off-peak hours of the day.

Nakkiah Lui on Bill’s Corn Fritters, her favorite karaoke bar and where she…