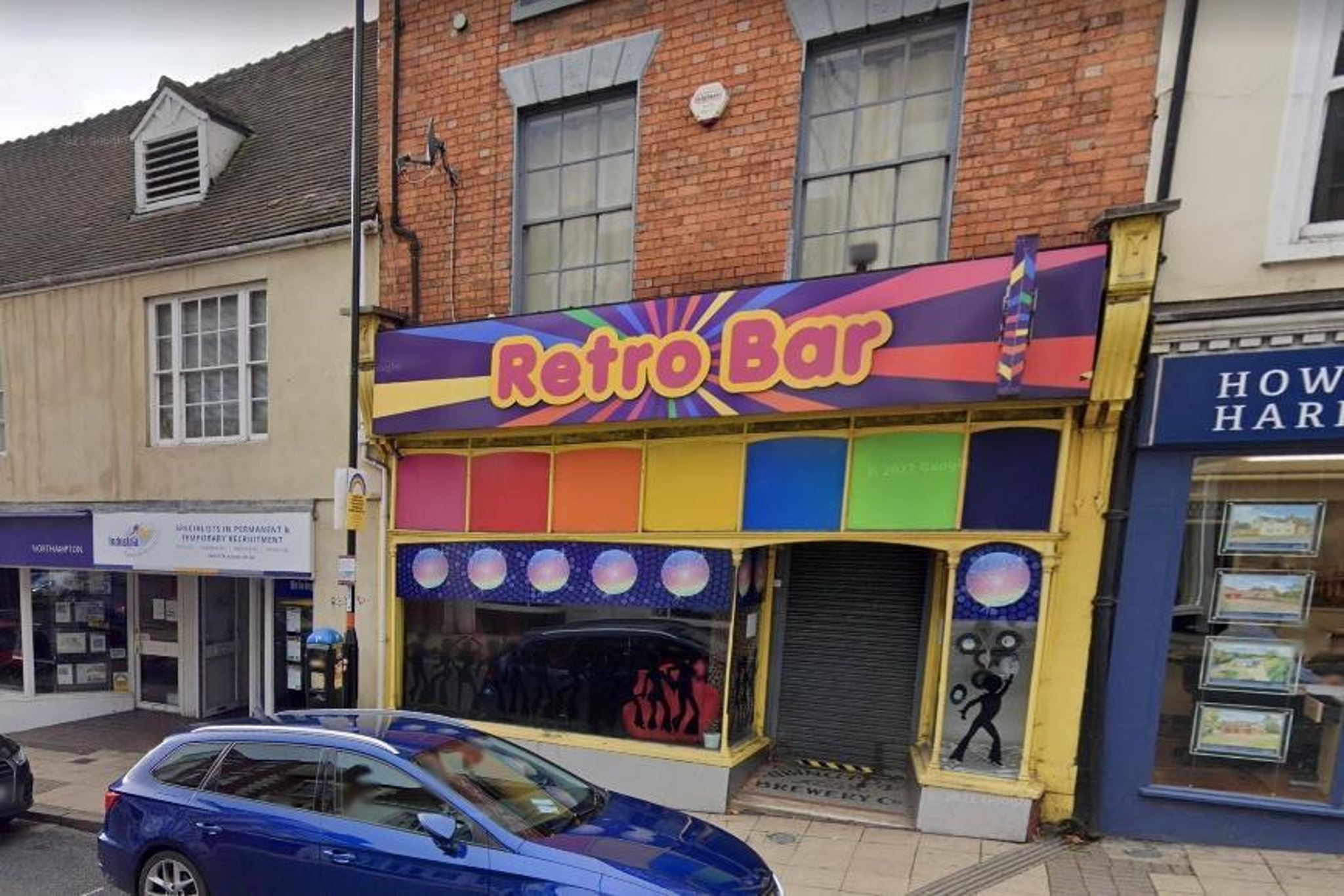 An iconic Northampton bar and nightclub will reopen this weekend after closing nearly two years ago when the pandemic hit.

However, a new management team is now in place and the club, which plays old school pop tracks from the 1970s to the 2000s, is ready to reopen properly from Friday March 4.

Register to our daily newsletter

The newsletter mute the noise

The Retro Bar on Bridge Street will reopen this weekend.

Danny Edwards, owner of Retro, said Chronicle & Echo: “It was difficult to find staff when we opened several times, so it never really started up again.

“Now we have a whole new team of staff and management, and we’ve revamped and made improvements, so that’s quite exciting.

“It will be nice to be back and get some normalcy back.”

Since Danny announced the reopening on Facebook, there has been an outpouring of love for the club as the post garnered over 250 comments and shares from enthusiastic customers.

He said: “We have been overwhelmed with the level of support. It’s incredible.

“It’s clear from the number of comments on social media that a lot of people are as excited as we are.

“I think we’re going to have a busy opening weekend.”

As well as updating the “tired looking” bar, Danny and his team are also expanding the hours of operation.

Before the pandemic, Retro only opened on Friday and Saturday evenings, but now it will also open from 1 p.m. Tuesday through Friday.

The new opening hours will be tested first “to see how it goes, as day trading is difficult”.

Danny added: “We moved furniture, added benches and modified the space to make it suitable for the day trade.

“We have made major changes, so it will be like a new place for people to see.

“It’s still retro though, we just tidied it up a bit.”

Looking to the future, the business owner is quietly confident that his obviously popular club will bounce back and continue to be a mainstay of Northampton nightlife.

“We managed to hold on with hardly any trades, but we still have to pay the expenses, so I’d like to think we’ll be looking at several more years of trades.”

Retro will reopen at 9 p.m. Friday and the team hopes to see patrons “dancing in the moonlight” until 3 a.m., with a photo booth on hand as well as “vimto vodka” from the bar.