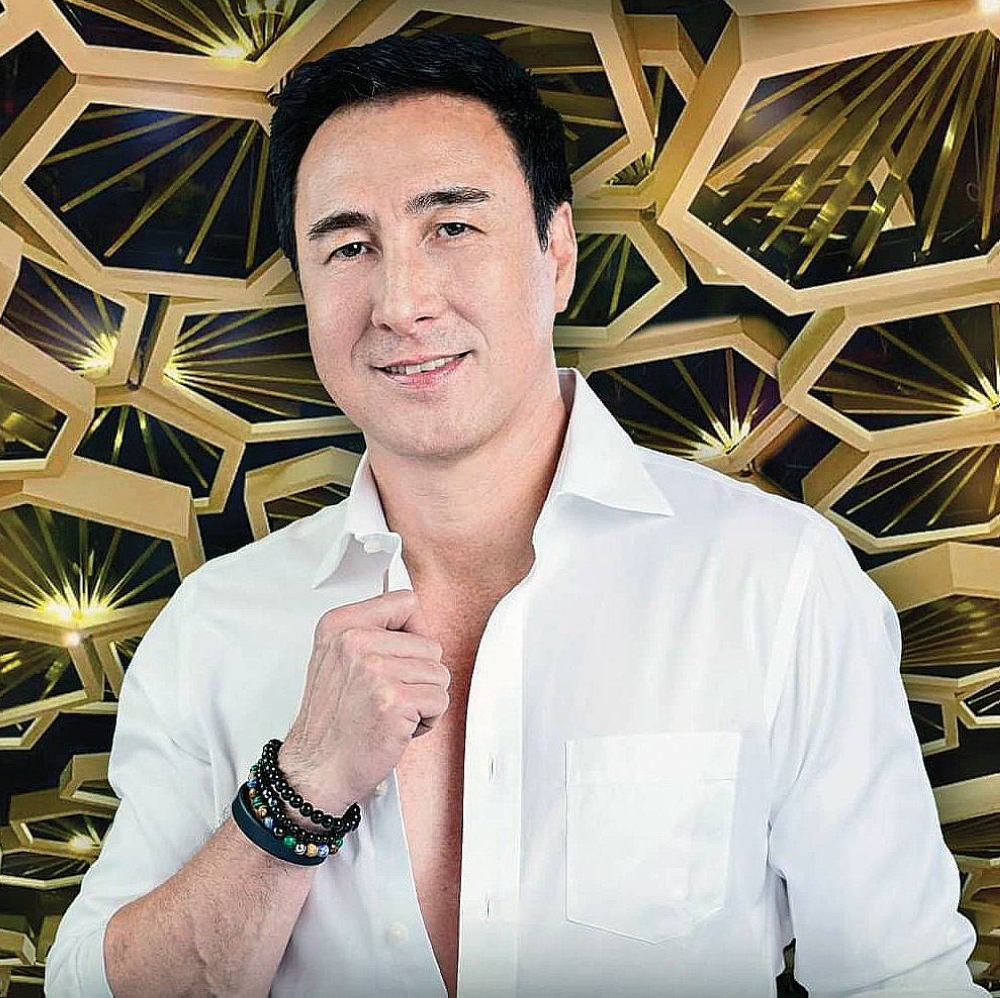 The summer heat may have passed in this second semester, but the Bar 360 scene is starting to heat up again with its July concert series.

This month, This Band, Orange and Lemons, Gino Padilla and Top Suzara topped the list of star artists.

This group opens the weekly concert series on July 9th. The indie pop rock band first rose to popularity when the music video for their sleeper hit, “Kahit Ayaw Mo Na,” reached 22 million views in 2019. From that point on, the 6-piece group has been a mainstay on the airways with their successes.

Get the latest news

delivered to your inbox

All-Filipino pop-rock band Orange and Lemons returns to the Bar 360 stage on July 16. Following the release of their latest album – “La Bulaqueña”, Orange and Lemons take to the iconic stage to play the band’s popular hits like “Haggang Kailan”, “Pinoy Ako” and their take on the OPM classic, “Yakap his Dilim”.

On July 23, 80s idol Gino Padilla will take center stage and the hearts of a few patrons. A quintessential crooner, Padilla popularized Louie Ocampo’s “Closer, You & I” and even sang a duet with Tina Turner.

Closing the concert series is OPM darling Top Suzara on July 30. Once a member of one of the country’s flagship OPM groups, Suzara now commands the stage as a solo artist. Suzara’s all-night performance is filled with countless hits that he often wrote himself as an accomplished singer-songwriter.

Shows begin at 10:45 p.m. and are open to guests 21 years of age. Schedules are subject to change without notice. For more information on the latest thrills Newport City has to offer, visit www.rwmanila.com.

Nelly continues to raise the bar as an artist, businessman |