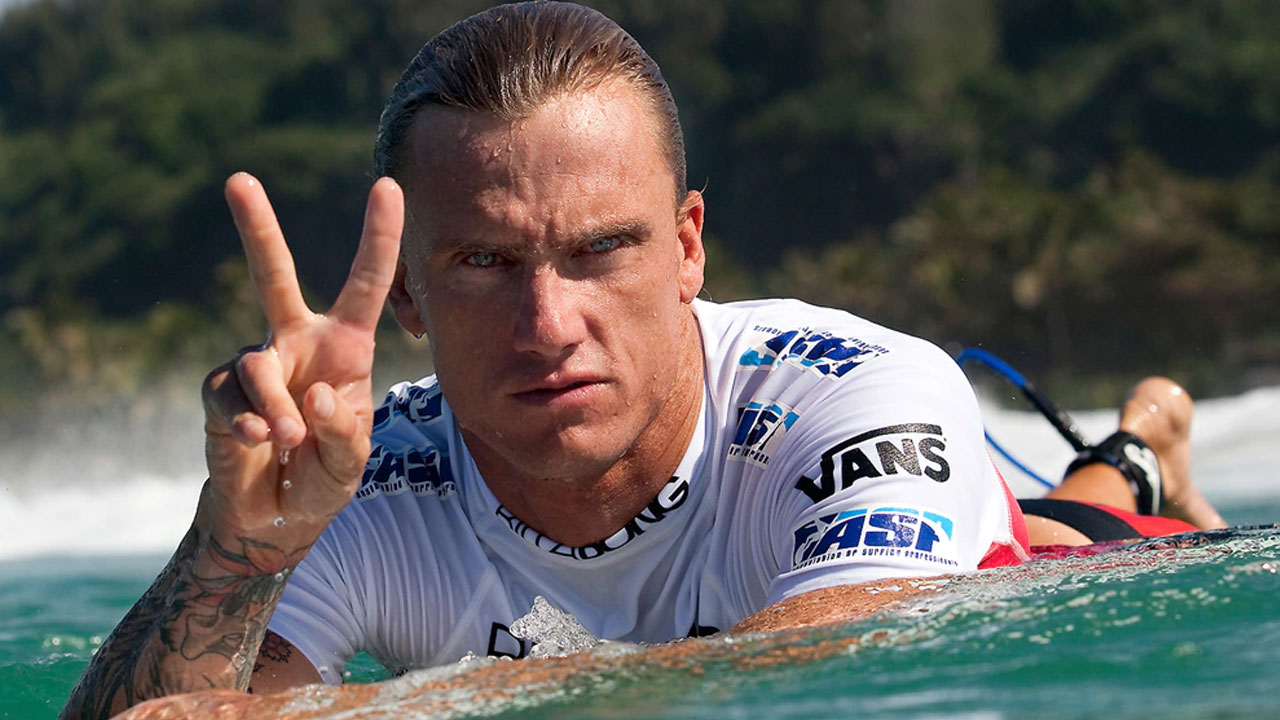 Former professional surfer Chris Davidson has died after being punched and injured outside a pub in Australia. Find out how the sports community pays tribute.

Former professional surfer Chris Davidson has died after a violent night out in Australia.

According to police, who spoke to The Guardian, the 45-year-old athlete was punched outside a pub on September 24 before falling and hitting his head on the pavement.

The article continues after the ad

Officers found him unconscious on the ground before taking him to Kempsey Hospital, where he died a short time later.

According to the publication, police arrested a 42-year-old man in South West Rocks, New South Wales, and charged him with assault causing death. He was denied bail in court on September 25.

“Davo was an incredibly talented surfer and a true individual in our sport and our community,” Surfing Australia shared on Facebook on September 25. “Our thoughts are with his two children, friends and family at this time.”

Shortly after his death was confirmed, many members of the surfing community posted tributes online.

In a screenshot captured by 7News, Kelly Slater wrote a post on her Instagram story that read, “I lost another soldier yesterday. #RIPChrisDavo. I had a lot of good battles with this guy. One of the most naturally talented surfers I have ever known.

Another surfer, Nathan Hedge, told Australia’s Today program that his close friend was “robbed too soon”.

“Nobody wins. It’s just the worst thing ever,” Nathan said. “Not only was Chris taken from us, but the other person’s life is also shattered and ruined. Nothing positive can come of it. It’s the worst thing in the world. It has to stop. It’s not good enough. It just has to end.