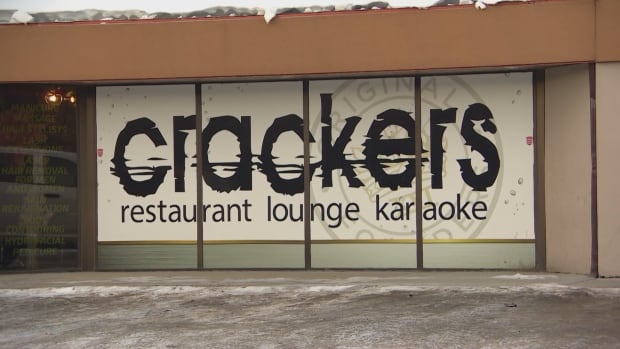 The number of COVID-19 cases linked to a superspreader event at a karaoke bar and restaurant in Saskatoon continues to rise.

As of Wednesday, 81 confirmed cases were linked to restaurant Crackers, according to the Saskatchewan Health Authority.

The establishment closed after an epidemic was declared on January 9 by the health authority. Crackers will remain closed until further notice, according to a Publish on the restaurant’s Facebook page.

Initially, 16 positive cases linked to the epidemic were identified between December 23 and January 4. At that time, the health authority said there was a significant risk of the disease spreading to the second generation.

Anyone who was at the restaurant between the dates mentioned was asked to self-isolate immediately for 14 days from the date of exhibition.

The SHA previously told CBC News that karaoke was not a risk factor in the outbreak.

“Rest assured, as public health is aware, they are under investigation,” Moe said at a press conference, naming Crackers and the Tap Brewhouse in Regina.

“The fines are in place and we are looking at additional measures that we may avail ourselves of in the coming days, including the closure.”

It is not yet known whether Crackers has received a fine or a warning from the police or health authorities.

Prime Minister Scott Moe said he had asked Public Health if there were other options, besides fines, which could include “the indefinite shutdown of these bad actors” who do not follow health orders public. 2:21

On Tuesday, the Prime Minister said it was time to take action against those who break the law.

He said he had asked public health if there were other options, besides fines, which could include shutting down businesses indefinitely in order to have compliance in our communities.

This would allow businesses that follow public health orders to stay open and operate safely, he said.