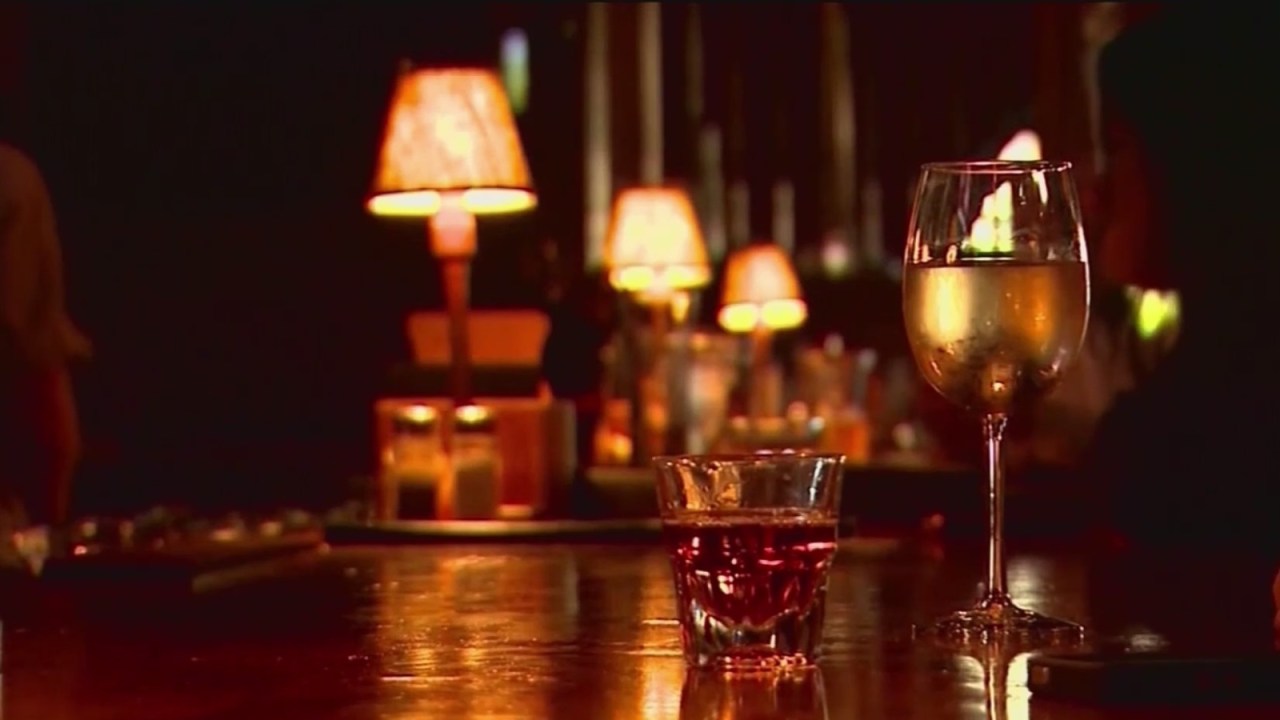 As state lawmakers consider allowing bars in some cities like West Hollywood to extend last call hours, some are rallying against the bill and calling it dangerous.

Senate Bill 930 would extend last call hours to 4 a.m. for seven cities as part of a five-year pilot program.

Proponents say the move will help businesses recover from pandemic-related challenges, but opponents fear it will increase drunk driving and crime.

Los Angeles City Councilman Paul Koretz held a rally Wednesday night in opposition to the proposal, citing fears of increased crime and an influx of drunk drivers into Los Angeles from West Hollywood, a city that he represented from 1988 to 2000.

Speaking from a podium outside City Hall on Wednesday afternoon, Koretz called the bill “a deadly excuse for corporate growth that does more to threaten the innocent public than help a few bars and nightclubs. to increase their nightly income”.

Many WeHo residents who spoke to KTLA said they were in favor of extending bar hours and that ride-sharing apps and public transportation are great deterrents to driving in drunk.

If passed, the pilot program will go into effect in 2025. After five years, the state will need to review and determine whether to return to last call at 2 a.m. or keep the party going.