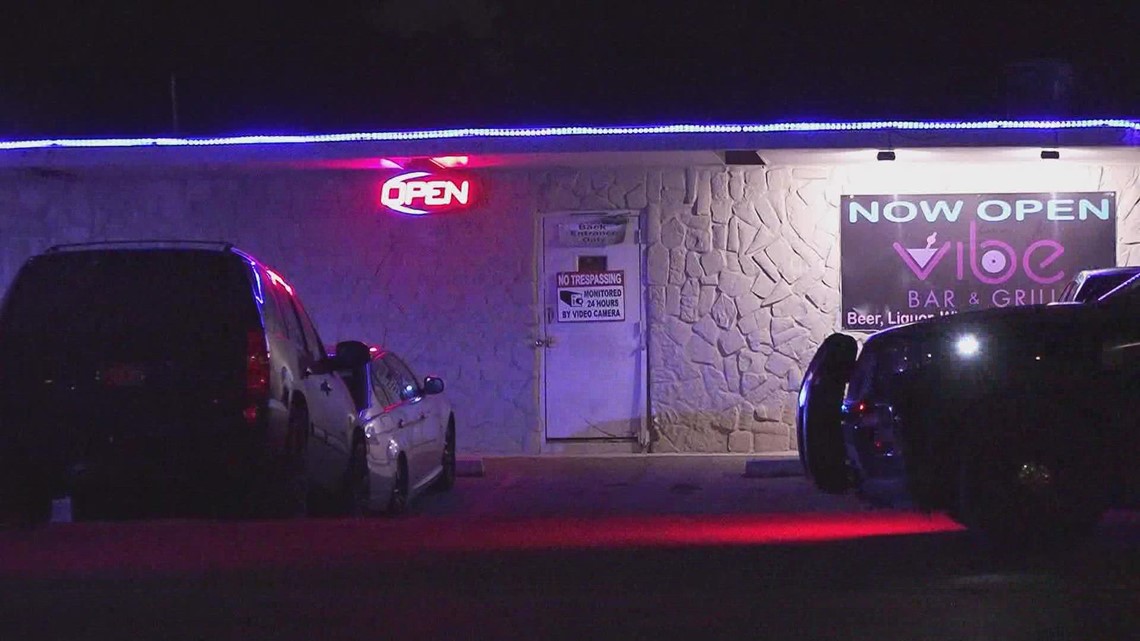 Police are investigating after a group of women got into a fight and someone started shooting.

SAN ANTONIO — Police are looking for the person responsible for a shooting in the parking lot of a bar on Friday night.

Just after 1:30 p.m., San Antonio Police and the San Antonio Fire Department responded to the 2600 block of Rigsby Avenue at Vibes Bar and Grill for a reported shooting.

Police said a group of women fought when other people tried to break it up, including a bouncer. As the bouncer and another man tried to break up the fight, shots were fired.

One man was shot in the hand and another was grazed by a bullet, police said. Both men were taken to University Hospital in stable condition.

Police said the suspect fled after the shooting.

Since its broadcast in 1950, KENS 5 has strived to be the best and most trusted source of information and entertainment for generations of San Antonians.

KENS 5 brought many firsts to South Texas television, including being the first local station with a helicopter, the first with its own Doppler radar, and the first to air a local morning news program.

Over the years, KENS 5 has strived to transform local news. Our cameras were the lens that brought the story into the homes of local viewers. We are proud of our heritage as we serve the San Antonians today.

Today, KENS 5 continues to set the standard for local broadcasting and is recognized by its peers for its excellence and innovation. The KENS 5 News team focuses on the stories that really matter to our community.

Want to get in touch with someone at KENS 5? You can send a message using our Contacts page Where email one of our team members.

A new entertainment bar will open soon in Shelby County