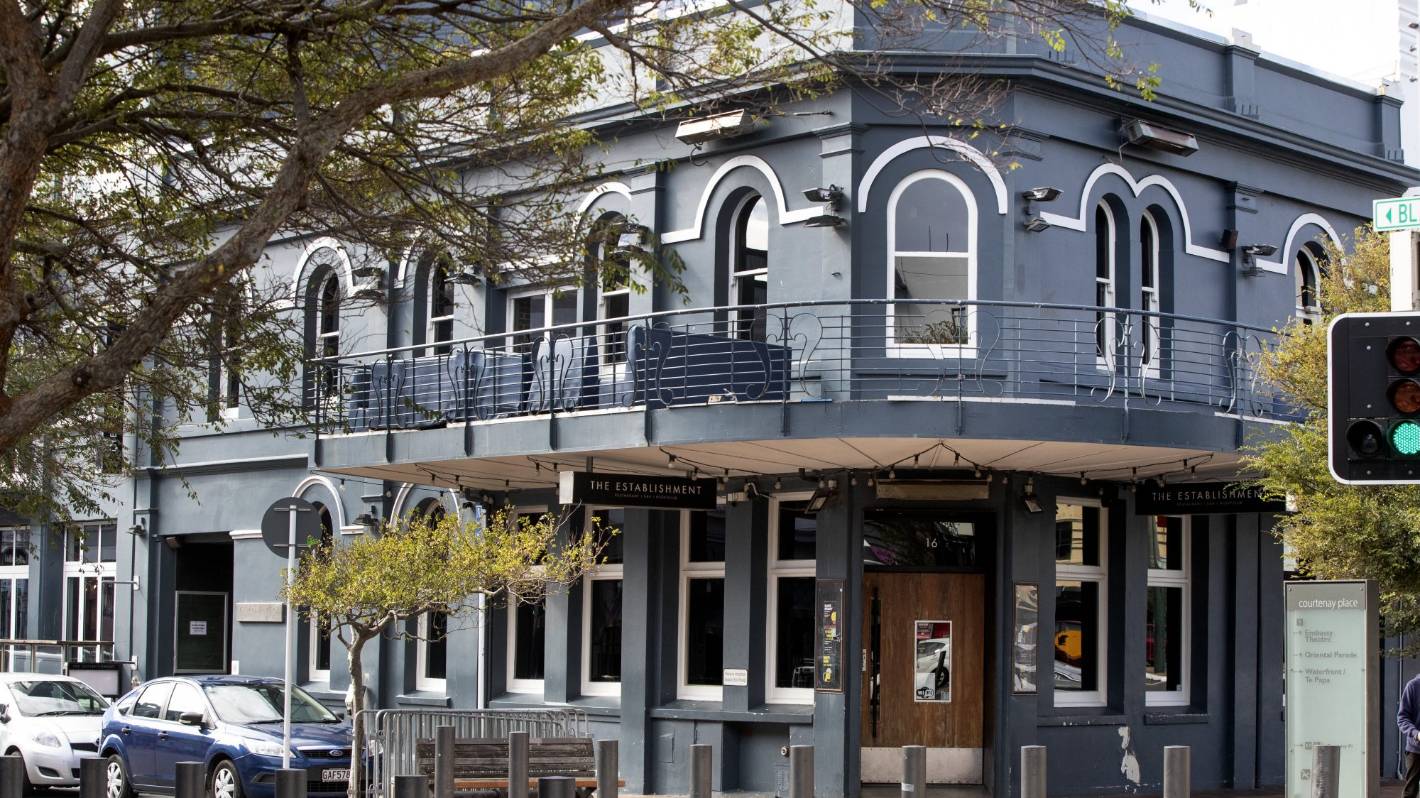 The establishment closed after its former owner failed to renew his license.

Authorities are rejecting a bid for a new Wellington bar on the site of a former bar once considered the most ‘high risk’ in the city.

In a two-day hearing before Wellington City Council’s District Licensing Committee, Jose Ubiaga, who also owns Dakota Bar and The Residence, will fight to open Sugarwoods where The Establishment operated.

Police alleged that more than 100 incidents of violence, intoxication and disorder took place at The Establishment, and a licensing inspector deemed it the highest risk in town.

Ubiaga said the new bar, on the corner of Courtenay Place and Blair St, would be nothing like the venue he bought from former owner Andrew Gibson, who failed to renew his license.

After returning to the bar last June, Ubiaga operated it as The Establishment until the remainder of Gibson’s license expired.

He then closed it for renovation with plans to open Sugarwoods in the same location, with an investment of over $1 million.

Sugarwoods would attract “young companies” in the 20s to 30s, Ubiaga said.

“It’s a big site, it’s a major player in Courtenay Place, and it should be a dynamic place,” he previously said.

“The Courtenay Place locations are in dire need of a facelift. There are already many sites that are closed.

A cascade of central problems from Wellington left a struggling Golden Mile behind.

“I spent 20 years on Courtenay Place, I have a lot of experience and I want to work with the police to keep the street clean,” he said.

The authorities’ opposition to renewing The Establishment’s license under Gibson’s ownership came at a time of wider concerns about crime and anti-social behavior in the town centre, particularly on Courtenay Place on Friday and Saturday nights.

Before the Entertainment District was affected by Covid-19 restrictions, police said they witnessed one serious incident every weekend, which included serious assaults.

A second bar deemed high risk, The George on Willis St, had its opening hours reduced by the council’s licensing committee last year, ordering it to close at 10pm on Friday and Saturday nights.

The committee determined that the owner struggled to properly handle “difficult” customer behavior, including fighting and people climbing onto the balcony from the street.