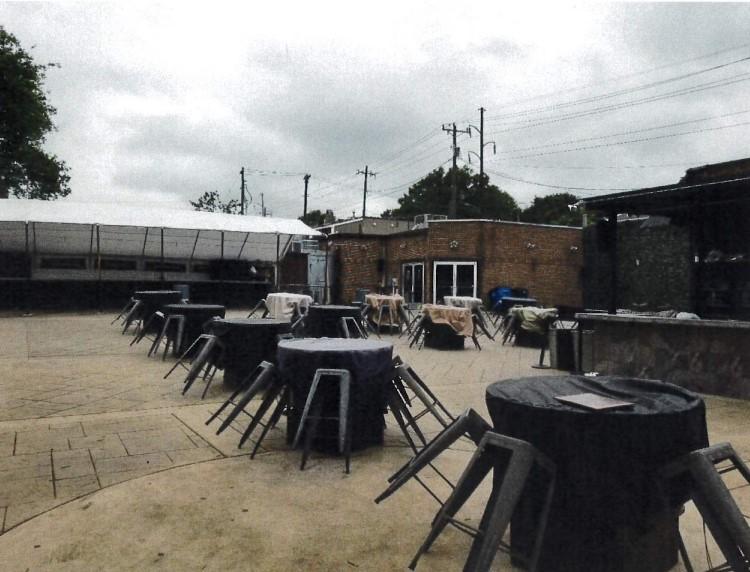 Out and About WRAL.com

Raleigh, North Carolina – A Glenwood South nightlife resort is temporarily closing after the city of Raleigh cited it for multiple building code violations.

In a letter provided by his attorney, owner Dan Lovenheim on Wednesday voluntarily closed The Village nightclub, which operated in a footprint that spanned 616 Glenwood Ave., 517 W. Peace, 513 W. Peace and 507 W streets. Peace.

Robinson also noted that “the building and outdoor space on your property constitutes a safety hazard and is dangerous to life, health, or other property.”

The outdoor area was specifically cited for “inadequate means of egress, exit signage and emergency lighting for nightclub use, making occupation of the property as a nightclub particularly dangerous for life”.

A hearing was set for Thursday, but through his attorney, Lovenheim said he met with officials on Monday and decided to temporarily close.

The Village made headlines in April after WRAL News found police issued four civil citations for loud noise at the club.

The issue of music and speakers was raised during the building inspection, as the code officer discovered that a DJ booth with speakers was among the items installed outside without a building permit. build or associated inspections.