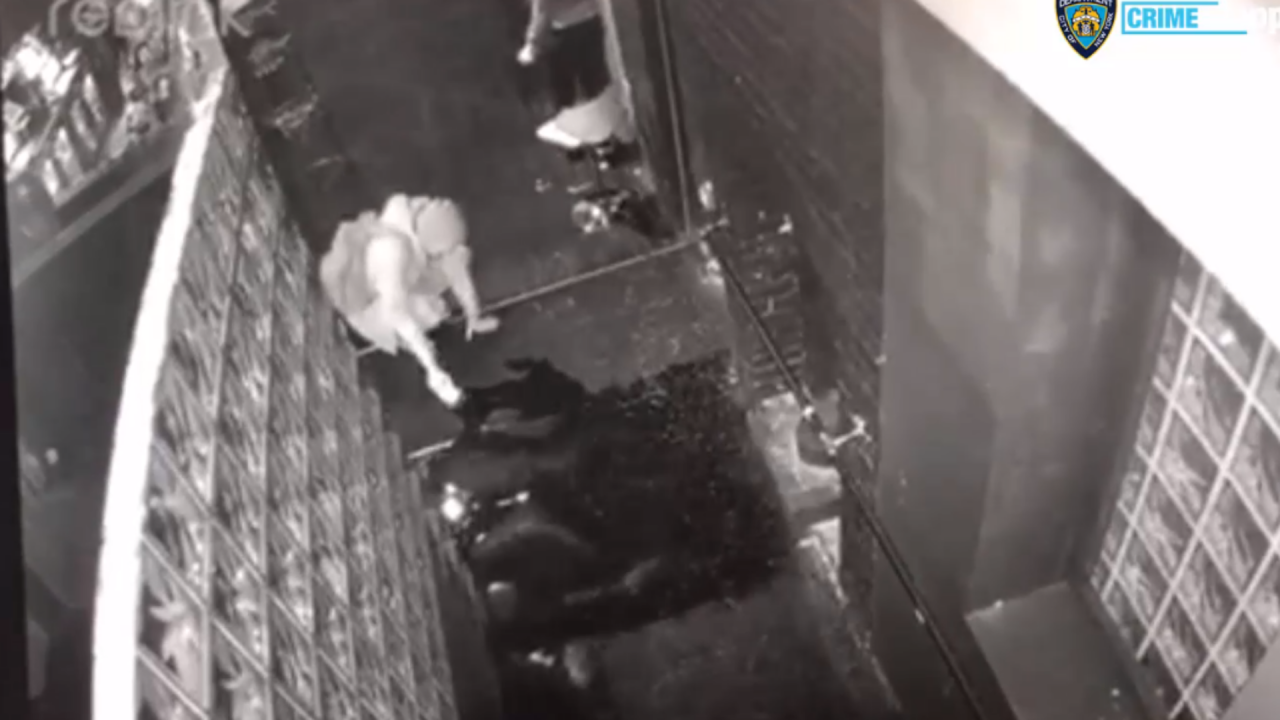 NEW YORK (PIX11) – A 24-year-old man in New York allegedly doused the floor of a Brooklyn gay bar with gasoline, threw a lit cigarette at it, then ignited the gasoline with a lighter, causing an explosion and fire, officials said.

Police arrested John Lhota on Wednesday in connection with the April 3 arson allegations. U.S. Attorney Breon Peace said his office pursue the matter vigorously. “As alleged, Lhota deliberately burned down a bar and nightclub frequented by members of the LGBTQ+ community, seriously injuring two of its employees and endangering everyone present, including tenants of the building as well as the first responders who fought the fire for about an hour,” Peace said. “The victims, and all LGBTQ+ New Yorkers, should be able to enjoy their evenings in peace and without fear of such a dangerous attack.”

Security video shows Lhota buying a canister of red gas and refilling it on the evening of April 3, prosecutors said. He would have taken it to Rash – the club – and started a fire. Rash’s cameras captured the suspect spilling fuel inside the bar while another person stood in the background, seemingly unconscious. The suspect ignited the fuel with a lighter, starting a violent fire.

“Everyone in the bar suddenly came running in screaming,” Rash’s owner, Claire Bendiner, told sister station NEWS10 in New York. “There were huge flames up to the ceiling. I was in disbelief!”