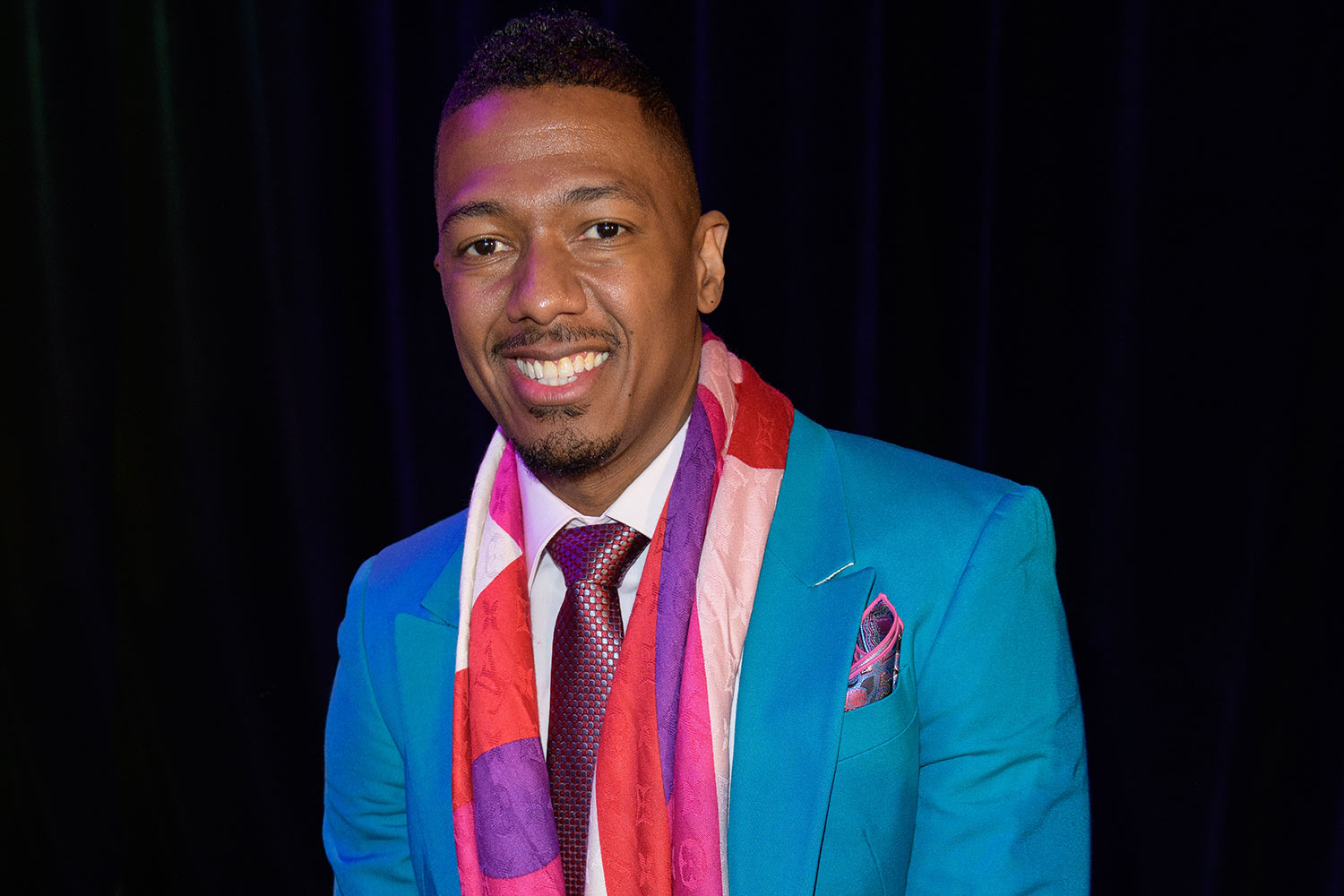 Nick Cannon has turned his long-running MTV show Wild ‘N Out, which debuted in 2005, into a place where people can come and have fun hosting a variety of themed parties, exclusive food and drinks. The City of San Diego and Nick Cannon celebrated the grand opening of Wild N’ Out with a ribbon cutting in front of the location with fans and an enlightened crowd. Nick Cannon and some of the cast of MTV’s “Wild ‘N Out” Justine Valentine and Hitman Holla arrived to celebrate this new adventure for Wild ‘N Out.

Nick Cannon had an artist front rob hand-painted murals throughout the space, paying homage to several hip hop legends. Wild ‘N Out will feature regular performances from comedians, popular DJs and guest performers making surprise appearances with Nick Cannon and the Wild ‘N Out crew. They are ready for exciting experiences any day of the week; Wild N’ Out will offer several weekly theme nights like Talkin Spit Tuesday and specials.

One thing that stood out from their menu options was their signature drinks, specifically the two gallon party bucket named “The Big Cloud”. This cocktail is made with Teremana Tequila blanco, Maker’s Mark, lemonade, Kool-Aid peach and blue raspberry lemonade, topped with fresh pineapple, lemons, cherries and tiki umbrellas. The WNO Signature Punch is also another two-gallon cocktail option made with citrus vodka, cherry vodka, orange vodka and, of course, your favorite Kool-Aid fruit punch.

the new seafood restaurant and bar in Deansgate Square