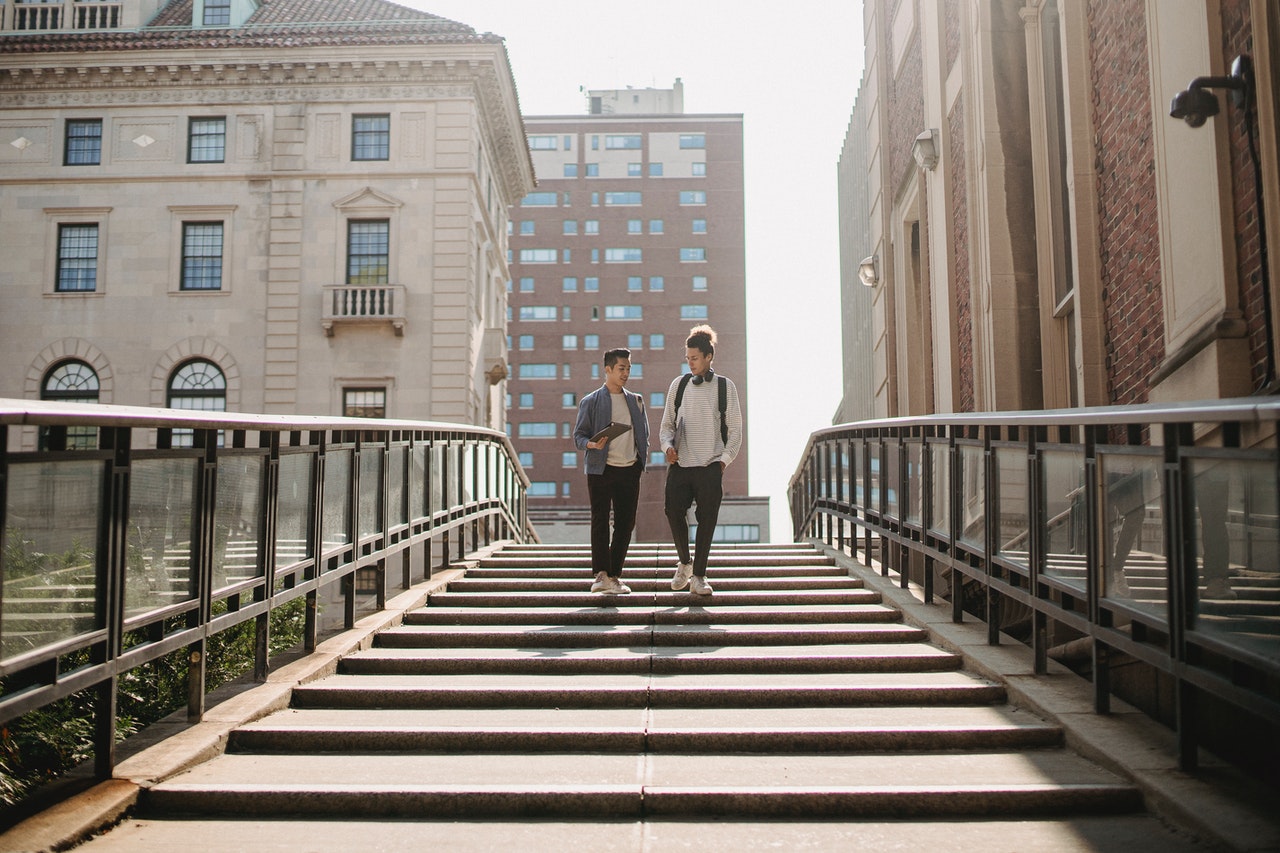 NEWCASTLE bar and nightclub, Bijoux, has pledged to pay a student’s tuition for their first year of study in the city.

Aimed at UK-based first-year students planning to study in Newcastle, Bijoux will cover the competition winner’s tuition fees for one year, as well as the purchase of necessary textbooks. Five finalists will also have their textbooks paid for. First-year students can enter the contest on the Bijoux website, where they will have to answer a series of questions. Winners will be randomly selected and announced at an in-person event in October.

The competition, which comes at a time when the cost of living in the UK continues to rise, will aim to relieve some of the financial strains of a student and their family during the first year of study. According to recent research by NUS*, 96% of students are having to cut back on their spending due to the rising cost of living, with a third of students living on less than £50 a month after paying rent and bills.

Mason Miller, Director of Bijoux, said: “Students are truly at the heart of Bijoux and each year we look forward to welcoming a new group of new students through our doors. For us, it seemed obvious to launch a contest that would reach some of our main customers, with a prize that would really make a difference.

“With the rising cost of living in the UK, everyone is feeling the pinch right now and students are no exception. We want to take some of that financial burden off a student and their family in that first year of study.

“Newcastle is a fantastic city and although it’s much more affordable than studying anywhere else in the country, we know it will make a huge difference to have that first year covered and those textbooks paid for.”

Bijoux, which is located in Newcastle city centre, has been a popular student location since its inception over a decade ago. The bar also appears frequently on reality TV shows, including Geordie Shore.

Mason added: “Bijoux has been a central pillar of student parties for years and we wanted to give something back. It can be easy to take out a student loan to cover tuition fees and costs later in life, but we all know how tough student loans can be for years to come. If we can reduce that cost for a student, while removing the financial burden of textbooks in that first year, we will be happy. »