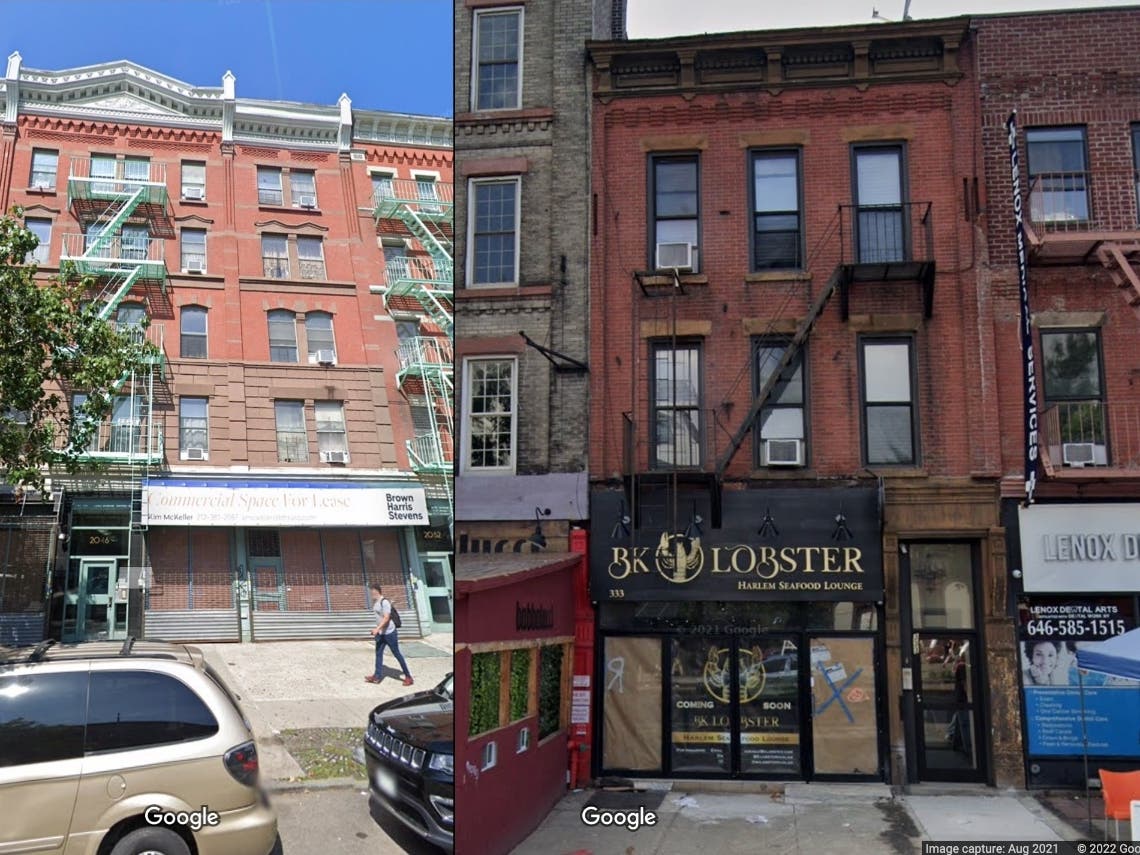 HARLEM, NY – A performance venue on Lenox Avenue and a well-stocked chip shop are among the new restaurants coming to Harlem.

The two upcoming restaurants were revealed last week when their owners stopped by Community Board 10 to seek council approval to obtain liquor licenses.

Here’s what we know about the two new companies:

Other upcoming Harlem restaurants that Patch has talked about in recent weeks include Youz, an Indian restaurant on Malcolm X Boulevard and a new Chipotle on East 116th Street.