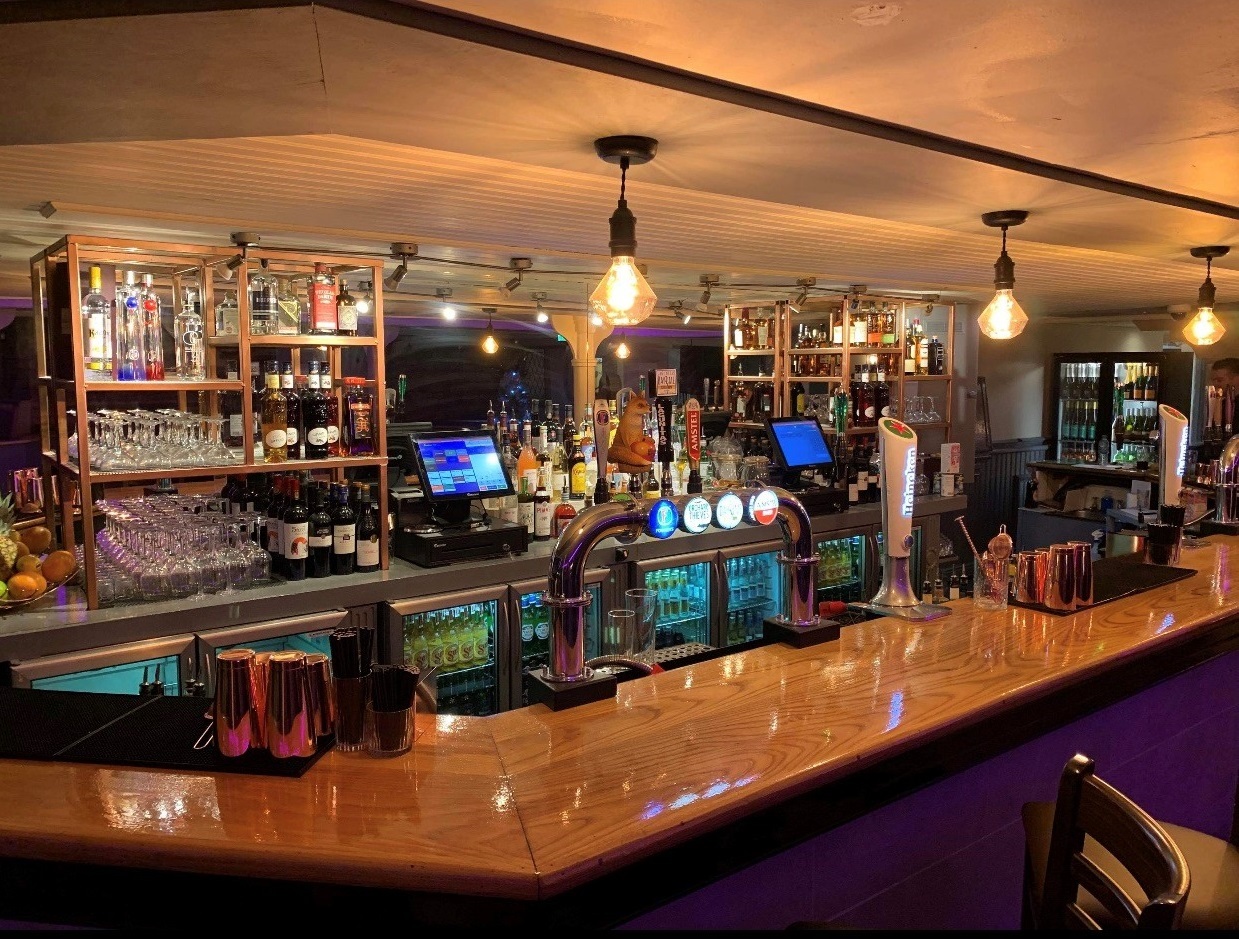 New entertainment bar designed for over 30s opens at The Rock

BURY is home to a thriving nightlife and entertainment scene attracting thousands of music lovers, revelers and revelers every weekend.

But, keen to bring something new to the borough’s eclectic offerings, a new downtown bar has opened in the hope of offering something unique, specifically aimed at over 30s. years.

Kavern opened at The Rock last month and was designed by a team of three partners – David Lapworth, Benny Heron of Whitefield and Wayne Craig of Bury.

The trio were inspired to open the venue as they felt there was a lack of regular, good quality nightlife and entertainment for the “older crowd”.

David said: “There aren’t many places that cater to people over 30. So we found that there was a huge gap in the market for people this age who want to go out but have nowhere to go because everywhere is designed for young people. .

“Kavern is an environment with a nice and relaxing atmosphere, great live music, DJs, comedians and entertainment, and great drinks designed for this crowd.

“This is a project that we are really excited to bring to Bury.”

Throughout the year, Kavern will host concerts by bands and DJs from the Bury and North West scene, as well as comedy nights, featuring well-known and up-and-coming comedians, movie clubs and more. Again.

It also has what David claims to be Bury’s only specialist indoor karaoke stand that will host regular parties and can be rented out by groups as well.

Other entertainment options for the holidays will include a reception hall, wine tasting and cocktail preparation.

David said: “We want this place to become a place that supports great live and upcoming bands and a destination for comedians, where people can have a relaxing time.”

Good drinks are also the order of the day at Kavern, which specializes in cocktails and offers a range of beers, spirits and wines.

Cocktails can be prepared on request in addition to a list of classic cocktails and seasonal specials that will change throughout the year.

Kavern also intends to offer food as well as real ales and craft beers on tap and on tap later in the year.

To mark the opening of the bar, a big launch party is planned with an evening of live entertainment and music.

Unconfirmed guest star comedian Design Rewind, and more, will be attending the event.

The party will start at 7:00 p.m. on February 1 and all money raised from the event ticket sales will go to the Joshua Wilson Brain Tumor Charity (SuperJosh).

Tickets are available through Kavern’s Facebook and Instagram pages as well as at the bar and directly from SuperJosh.

The first animatronic karaoke bar of its kind opens in Nashville