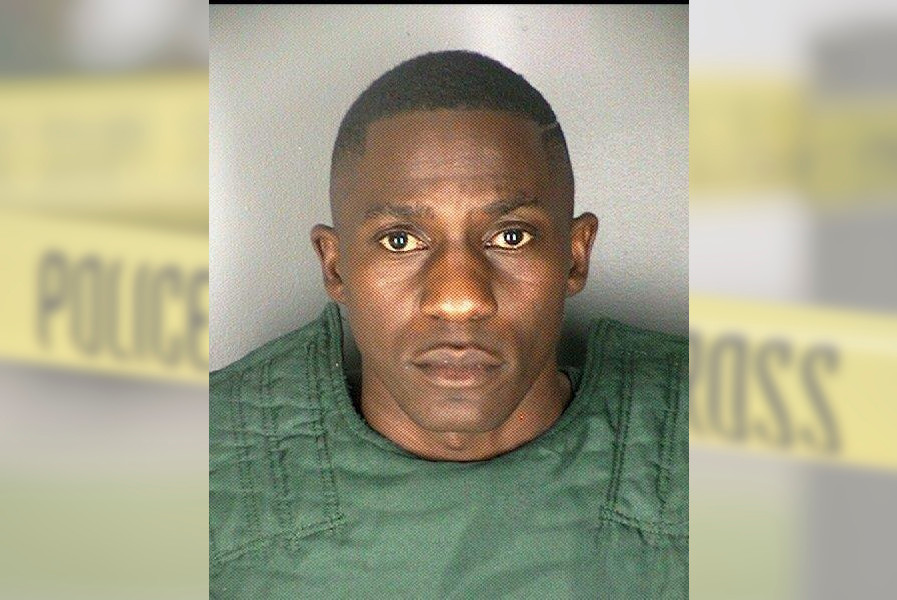 A Castle Rock man accused of sexually assaulting a woman at a downtown Boulder bar in 2021 is due to stand trial this summer.

Joel Twambale, 35, pleaded not guilty in Boulder District Court on Friday to sexual assault – overcoming the victim’s will, resisting arrest and obstruction by a peace officer.

Twambale, who is not in custody on a $10,000 personal bond, was scheduled to face a five-day trial starting July 25, as well as a motions hearing on June 3.

According to an affidavit, a woman told police she was out dancing with friends at Press Play, 1005 Pearl St., on July 11 when she separated from her friends on the dance floor.

The woman said a man she did not know, later identified by the woman as Twambale, approached and started dancing and “grinning” at her. The woman said she tried to pull away, but Twambale held her down.

The woman told police she was scared and said nothing, and that Twambale then used his fingers to sexually assault her, according to the affidavit.

After about three minutes, the woman said Twambale stopped and she was able to go to the bathroom, where she told a witness what had happened. The woman’s friends also came to the bathroom and then informed security.

The woman was taken to hospital for a sexual assault examination.

Police attempted to speak to Twambale outside the bar, but the affidavit says he became ‘non-compliant’ and refused to give the officer his information or let the officer rub his hands .

After officers ordered and repelled the crowd, Twambale attempted to leave the area. The officer and Press Play security then threw him to the ground, where he was handcuffed and placed under arrest.