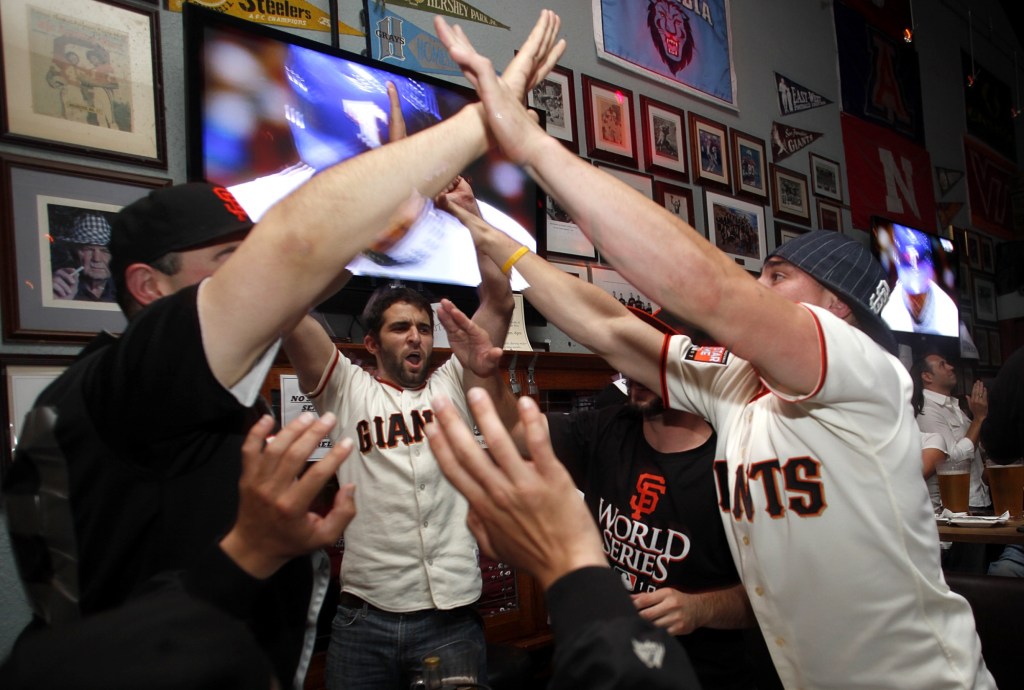 Legendary sports bar The Old Pro will close this month

Another NBA Finals. One last Father’s Day. But no more Big Games or World Series action.

The Old Pro in Palo Alto, a legendary sports bar and hangout for Stanford fans, will close on June 19 after decades of operation at two locations, first on El Camino Real and then on Ramona. Street in downtown.

“We’ve been trying to avoid this since the beginning of COVID,” owner Steve Sinchek lamented Thursday, but the slow return to normal after the pandemic made the decision inevitable. “The most important thing, beyond rising costs and wages and skyrocketing rent: tech parties never really came back.”

Weekends are always busy, he said, but on weekdays The Old Pro would depend on business generated by Google, Apple, Intuit, Palantir and other nearby tech companies to fill that monstrous space.

“We’ll be grateful for what we’ve had over the years and move on,” he said.

A note he posted on social media said he and his employees were happy to have been “an integral part of our local community, supporting teams and causes while organizing thousands of local events.”

The move makes The Old Pro the third long-running bar/hangout in the area to close in recent years. The Oasis Beer Garden in Menlo Park closed in 2018 after its owners failed to secure a new rental agreement. And Antonio’s Nut House went out of business in 2020, a victim of business restrictions imposed on bars during the early months of the pandemic.

Fans of The Old Pro took to social media on Thursday to mourn the closure, share memories, give thanks and ask if there is a way to save the company.

“NOOOOO! A lot of my great moments and experiences in Silicon Valley were at The Old Pro,” Chris McCoy said. “I’m gonna miss you my old friend.”

With its trendy menu — Turkey Chili with Smoked Diestel, made from non-GMO organic turkey; Avocado-Kale Caesar Salad; and crispy Brussels sprouts with a Thai chilli glaze – The Old Pro appealed to more than just sports fans.

“I loved our nursing meetings every other Sunday evening after working 3 times in a row all weekend. Thanks for the memories,” posted Jacque Neuwoehner Major.

This trendy menu will continue at Local Union 271, a nearby restaurant on University Avenue that Sinchek also owns. While that business has struggled in the pandemic era, he said the viability of a smaller space like this is “not driven by large groups.”