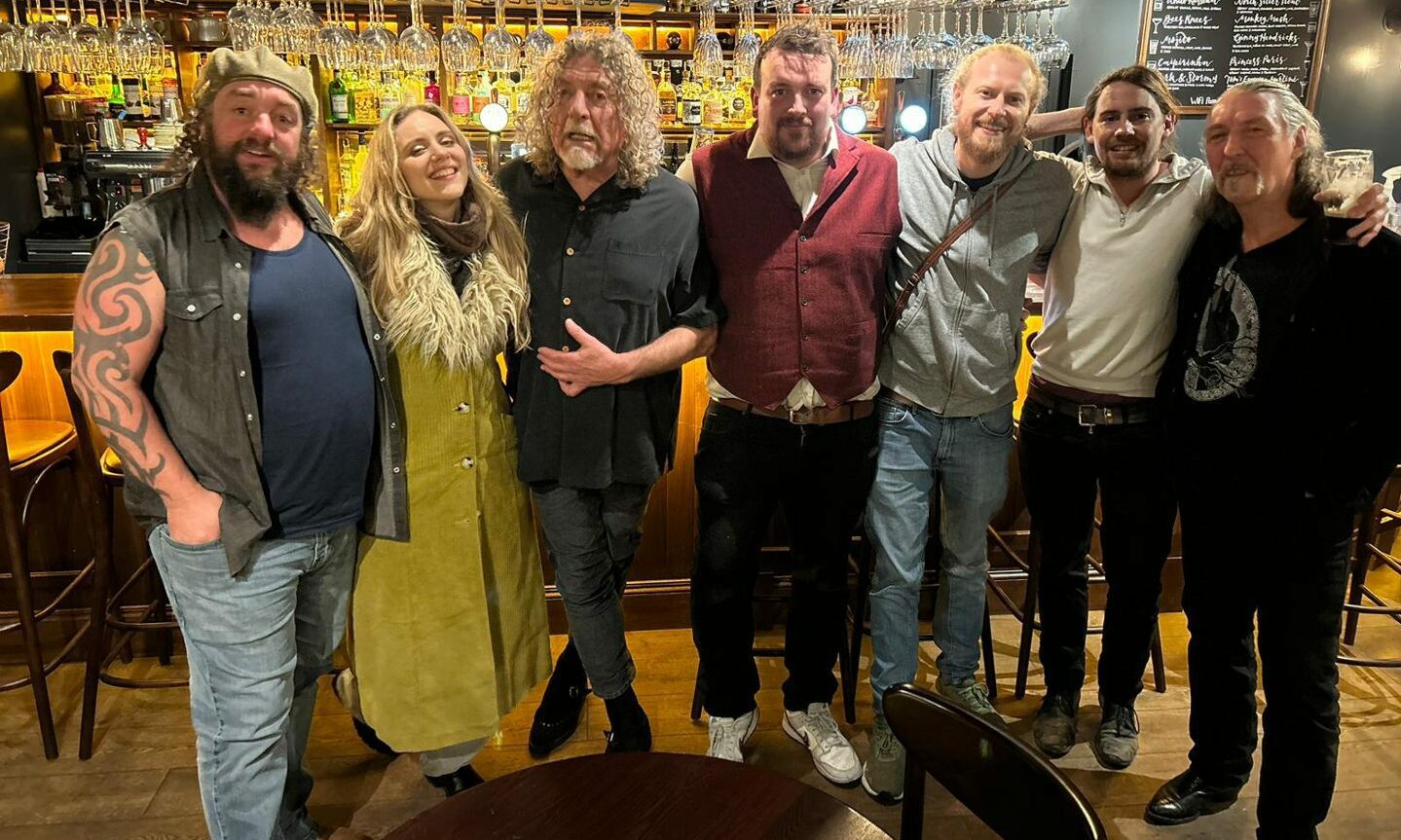 Led Zeppelin singer Robert Plant was seen jamming with his fans at a popular Aberdeen bar during an open mic night.

The music legend traveled to the North East to perform with his new band Saving Grace at Tivoli on Tuesday, November 8.

After the concert, the singer went to Aberdeen’s Under The Hammer bar on North Silver Street for a drink. And to the delight of his fans, it turned out to be the venue’s open mic night.

Under The Hammer said on Facebook: “It doesn’t happen very often that we get a visit from the Rock ‘n’ Roll Hall of Fame and the CBE, but last night we were honored by the presence of Robert Plant. by Led Zeppelin.

“Robert and his new bandmates joined us after their Saving Grace gig at Tivoli and got involved in our open mic session, delivering their song ‘I bid You Goodnight’.

A man from the northeast, who enjoyed The Tivoli gig, posted a Facebook video of the band delivering a “bonus set”. One Aberdeen fan said in the comments that the ‘unexpected jamming session’ must have been ‘amazing’, with other music lovers commenting that it was ‘stunning’, ‘fabulous’ and ‘absolutely amazing’.

The band are currently touring the UK and will play Perth Concert Hall later today. The concert is now sold out.

English rock band Led Zeppelin, formed in London in 1968, are best known for their hits Stairway To Heaven, Rock and Roll and Black Dog.

According to the Rock and Roll Hall Of Fame, Led Zeppelin was “as influential” in the 1970s as The Beatles were in the 1960s.

One of the best-selling musical artists of all time, they have sold between 200 and 300 million units worldwide.