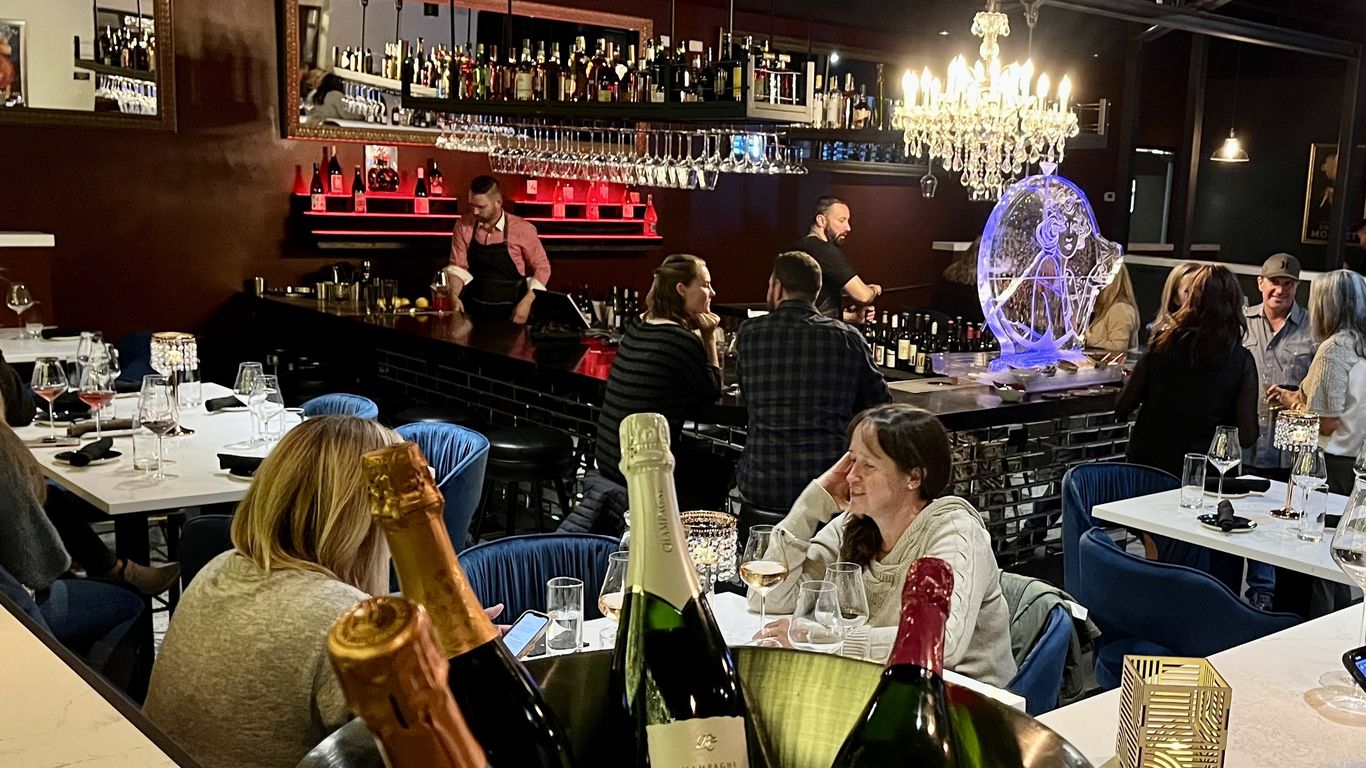 Why is this important: Le Rouge Wine Bar & Patio is the newest venture in the newly formed Arapahoe Entertainment district, including Pindustry, Carrera’s Tacos, Sukiya Ramen and Shake Shack.

What to expect: A comprehensive yet accessible wine list featuring over 50 wines by the glass with a focus on organic and boutique producers from around the world.

To note : The new space is operated by the team at Pindustry – a split-level entertainment venue – which shares the same complex.

What they say : “After Pindustry opened, we heard from many of our loyal customers that they sometimes look for a more sophisticated, quieter offering in the area,” said Bob Koontz, who opened the concept in June 2021.

And after: Le Rouge will transform into a Christmas cocktail bar, called Miracle at The Rouge, from November 22 to December 30.