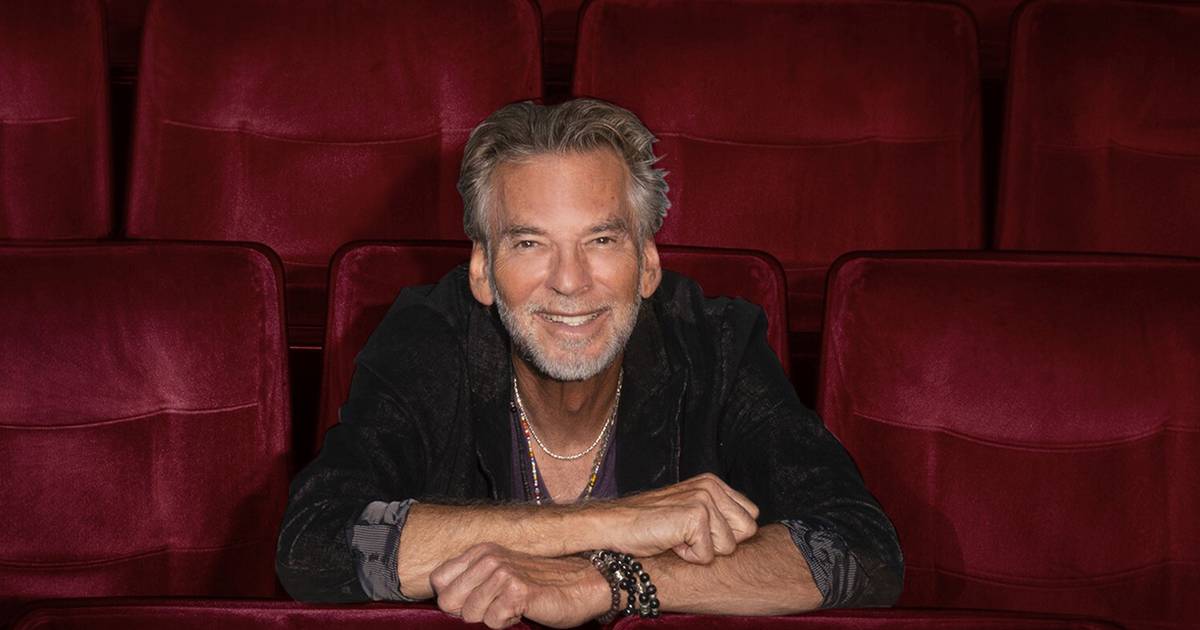 Kenny Loggins knows how to rock a karaoke bar.

The musician says he had fun singing his hit song “Danger Zone” during a surprise performance several years ago.

“Last time I did karaoke with friends, we got really drunk, then I get up and do ‘Danger Zone’ because anyone who’s in that karaoke bar and doesn’t know I’m there is going to freak out “, Loggins recalled to the Daily News with a laugh.

“So you have to do ‘Danger Zone,’ just to make people say, ‘What? What was that?’

Originally recorded for the 1986 film “Top Gun,” the upbeat “Danger Zone” is featured prominently again in the sequel, “Top Gun: Maverick,” which exploded into theaters in late May.

The song remains one of Loggins’ biggest hits more than three decades after peaking at No. 2 on the US Singles Chart.

Loggins is a fan of the new movie “Top Gun,” which returns Tom Cruise as star Navy pilot Pete “Maverick” Mitchell. The film has grossed over $1.3 billion worldwide after its release was delayed for two years due to the COVID-19 pandemic.

“Tom had the foresight to hold back the film until it could be seen in theaters, knowing that it was a very important vehicle to get the full impact of the work they had done to create this film” , Loggins said.

“And it’s a rush,” Loggins said. “When you see the movie and you see those flight scenes, especially the inverted dives and all that, you really feel like you’re there. I had to go see it a second time in IMAX because I wanted to immerse myself more in the visuals they had made.

“Top Gun: Maverick” hits digital platforms Tuesday with 110 minutes of bonus content, including a look at how the film’s aerial footage was made. It will be released on November 1 on 4K Ultra HD, Blu-ray and DVD.