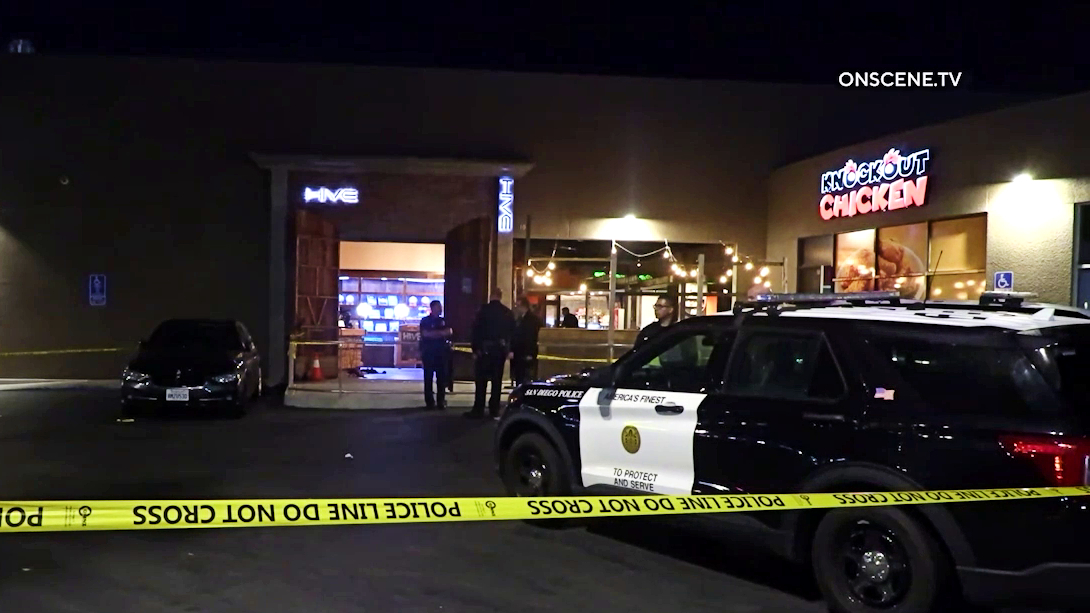 Click on the link for each show topic to find out more.

SAN DIEGO — On this edition of FOX 5 News Now: Breaking news for the night, your San Diego weather forecast, and other news from the past week.

Stabbing in a karaoke bar: A rally at a popular karaoke bar in Kearny Mesa turned violent early Sunday, with a man stabbing a 60-year-old man to death in the parking lot, police say. The knife attack happened just outside Hive, a large bar and restaurant with private karaoke rooms, on Convoy Street.

The weather in San Diego: Get ready for the upcoming work week with your local forecast. FOX 5’s Jason Handman has everything you need to know.

Sidewalk Vendor Rules: A new city ordinance determines where – and how – people can sell food and knick-knacks at popular spots like Balboa Park, beach boardwalks. It takes effect this week.

Pickle ball, tennis players compete: The City of San Diego is asking for national help to resolve the battle between pickleball and tennis, and where each sport should play.

FOX 5 News Now is San Diego’s only interactive digital newscast. Join your host Matt Meyer every Saturday and Sunday at 10 a.m. for the day’s headlines. Your questions and comments will shape the show in real time. Watch live with any device on fox5sandiego.com or the FOX 5 app.

FOX 5 News Now is brought to you by San Diego County Credit Union.