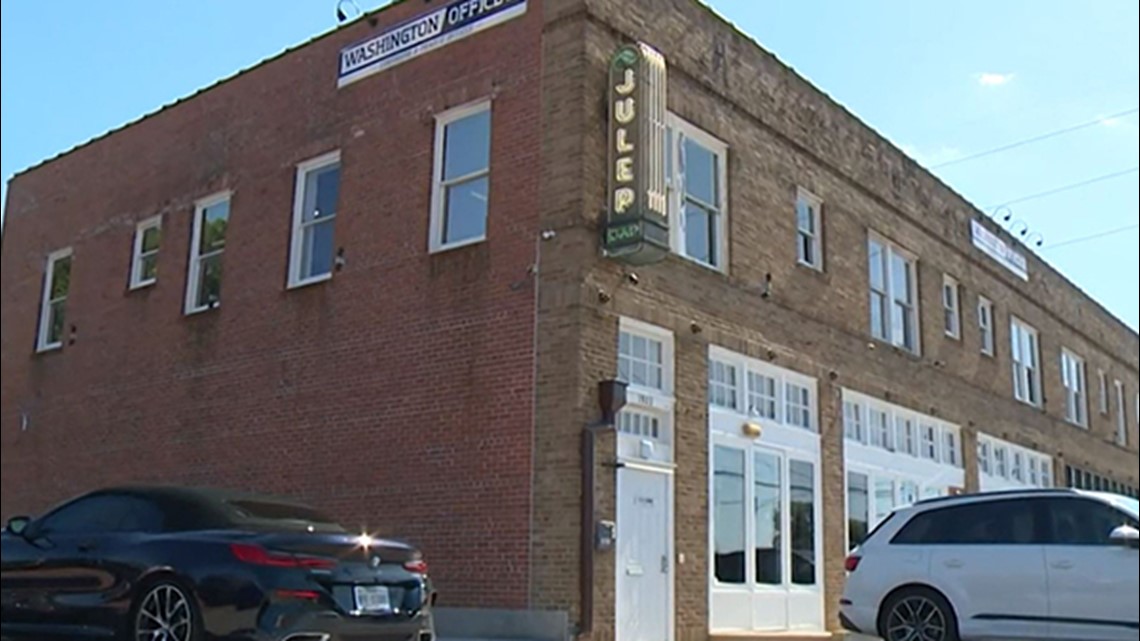 HOUSTON — A big shout out to a Houston bar that won the prestigious James Beard Award.

The Julep Bar on Washington Avenue won the honor for Outstanding Bar Program on Monday night.

Alba Huerta’s passion has just won a James Beard award! In her speech, she thanked Houston for loving immigrants and giving them the opportunity to open their own business. #LatinaPride for Julep Bar, open for 8 years. What a victory for HTown! #khou11 https://t.co/ICRW6Vve5o

Other Houston restaurants were nominated for the awards, which were held for the first time in two years.

The James Beard Awards recognize outstanding talent and achievement in the culinary arts, hospitality and media. You can see the full list of winners here.

Bar and nightclub boss asks customers to be patient, six weeks after closing