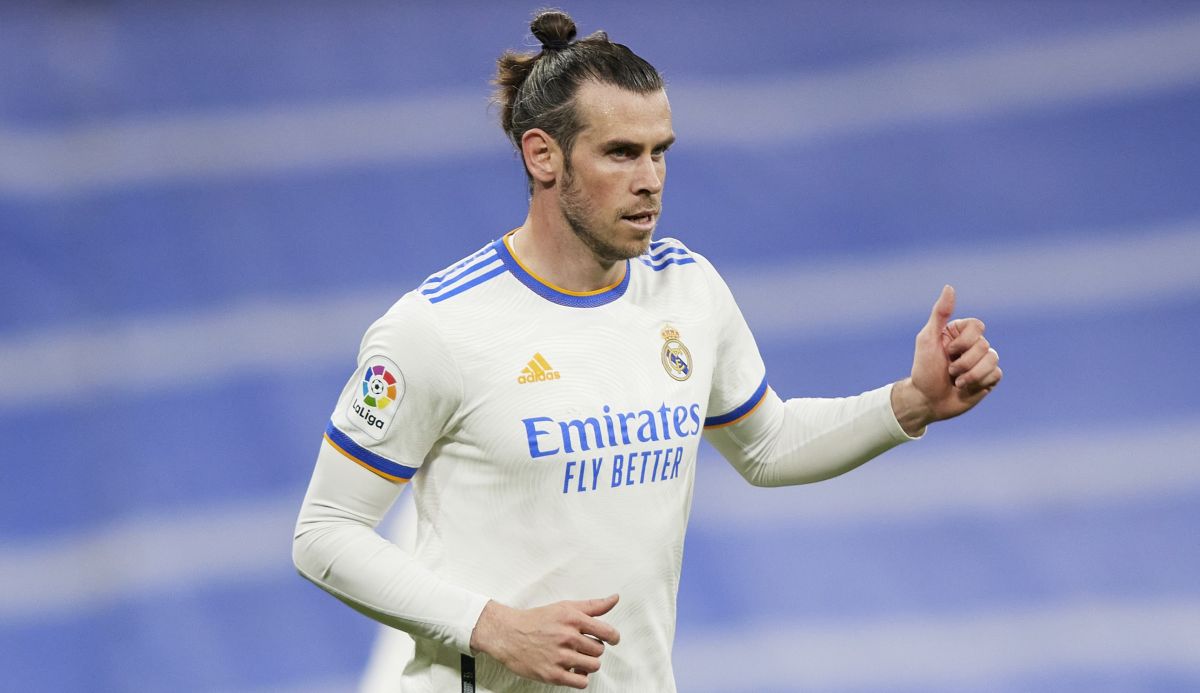 Thank you for subscribing to Golf Monthly. You will receive a verification email shortly.

There was a problem. Please refresh the page and try again.

The ongoing saga of Gareth Bale’s new golf-themed bar in Bristol took another twist on Friday, when it was announced that the four-time Champions League winner had been granted permission to open the bar despite more than 100 objections.

Councilors have granted a premises license for Par 59, which is due to open next to a bowling alley called Lane7 in Harborside in the fall. The announcement comes after Bale’s trading business reduced its opening hours following police concerns.

Fearing that this could lead to anti-social behavior, local residents opposed the bar and launched a campaign to end the proposed late opening hours.

However, Bristol City Council’s licensing sub-committee accepted the application from True Swing Bristol, a company formed by the Wales captain and three business partners in January. The site, located on Millennium Promenade, was ruled to be primarily a golf-themed attraction, according to the Local Democracy Reporting Service.

True Swing Bristol solicitor Roy Light said: “One of the directors, who is not here today, is an avid golfer, well-known footballer and non-drinker and he wanted to try to promoting places where people could come where drinking wasn’t the main thing when you went out at night.”

True Swing originally asked to be open until 1.30am Thursday to Saturday and 12.30am on other nights, with the bar closing 30 minutes earlier. He agreed with the police to reduce that time by one hour, and at the hearing he agreed to a request from residents to treat Thursday as a weeknight rather than the weekend.

Speaking to the panel, concerns were expressed by Hotwells and Harborside ward councilor Alex Hartley, who said the business was: ‘Not purely a golf entertainment space, but another end consumer venue evening in an area that is already saturated.

“This is a densely populated residential area with hundreds of apartments. It already suffers from a very high amount of anti-social behavior, and the opening of a new bar will increase that.”

Along with Hartley, Rosemary Heald, who resides at nearby Balmoral House, also had her concerns, saying that: “Clients’ legal counsel painted a picture of people having fun playing golf, but there are up to 250 people on site and not on the golf course at any given time as only 96 can potentially play at any one time.That’s a lot less people playing golf than sitting around eating and drinking.

Announcing the decision, subcommittee chairman Steve Pearce said: “The applicants have clearly listened and responded to the concerns of residents and responsible authorities. In a mixed-use area, this strikes the right balance between commercial aspirations of the candidate and the concerns raised by local residents.