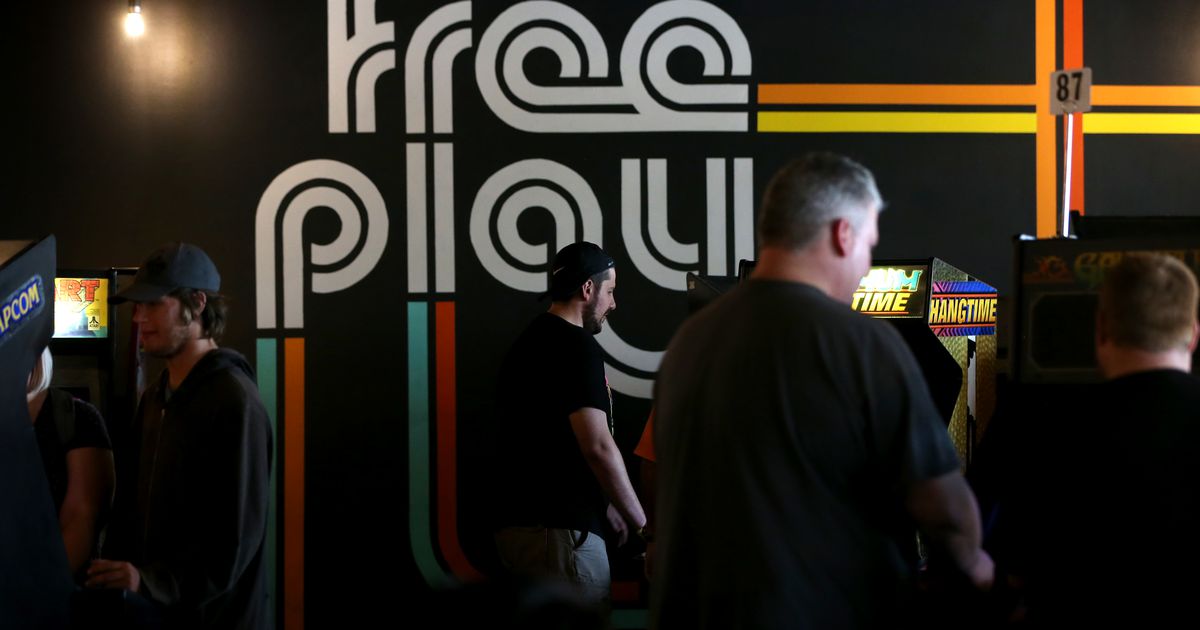 If you were told that arcades were dead, you were lied to. Popular retro gaming destination Free Play has announced its expansion with a real Dallas in Trinity Groves that the chain expects to “be ready for beta testing before the end of 2022”. And that’s not even the only Dallas-Fort Worth arcade news to be announced this week.

Free Play Inc. will work from an established plan. Since opening its first location in Richardson in 2015, the company has quickly expanded to Arlington, Fort Worth and Denton. All Free Play locations have a large collection of arcade machines and pinball machines that are free (hence the name) after customers pay an entry fee at the door.

According to the Free Play Dallas announcement post, “We’re bringing over 150 authentic arcade games, pinball machines, skeeball, and more. We’re also bringing our best-in-class (full) bar and kitchen to finally bring you deliver the Dallas arcade of your dreams. No filler, no fake games, just the good stuff.

The company underscored its commitment to authentic arcade hardware at its other locations, purchasing and servicing genuine retro machines instead of building new machines that only emulate classic games.

Free Play has experimented with different loyalty programs over the years, including a membership subscription and even a summer reading program that dates back to the 80s and 90s, like the arcade itself.

Arcade classic ‘Tapper’ has a new queen: a yoga instructor from Plano

One of Free Play’s biggest D-FW competitors, Cidercade, has just opened its own expansion in Fort Worth, with a planned location in Arlington. Cidercade already had a location in Dallas.

As to why it’s expanding to Dallas instead of another local city, Free Play Dallas mentions on its website that “Dallas has been at the top of Free Play’s list for years, but finding good real estate has been a challenge (and also the pandemic sucked).

Free Play Dallas will be located at 3015 Gulden Lane.