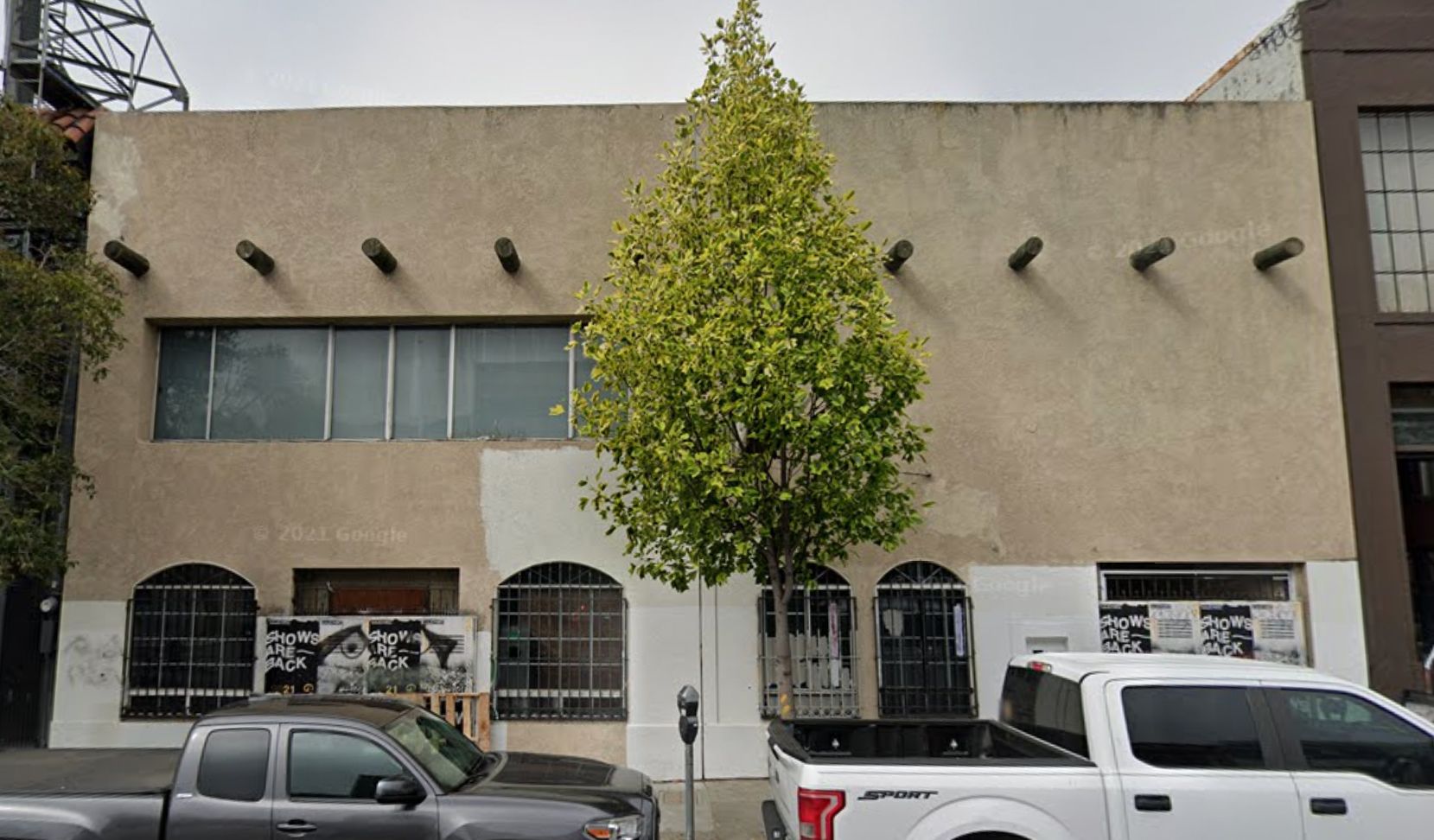 A building that housed a longtime country music gay bar in SF’s SoMa neighborhood, which has been slated for redevelopment as a nightclub and condo building for a decade, has hit the market again at a reduced price.

Socketsite nabbed the new listing for the building at 280 7th Street, which was last purchased in 2016 for $4.125 million. Plans have been drawn up and approved for a 20-unit condo development in 2019, but it looks like the owners are now keen to cash in. They are selling the fully licensed property at a loss, listing it at $3.25 million.

The SoMa building once housed a country-western gay bar called Rawhide 2 – the “2” was because there was already a bar called Rawhide in LA when it opened. The place was infamously used by director Paul Verhoeven in 1991 as a filming location for the movie Primary instinctreplacing one of San Francisco’s LGBTQ bars where protagonist Michael Douglas was investigating bisexual murder suspect Sharon Stone.

As the Facebook group Preserving LGBT Historic Sites In Northern California writes, “Many LGBTQ groups objected to the film’s homophobic and misogynistic themes” and, “On April 10, 1991, dozens of members of sister group Queer Nation Labia picketed Rawhide II because bar owner Ray Chalker allowed the film’s opening scenes to be filmed.Protests continued at various filming sites across San Francisco – some ending in arrests – until until the ‘Basic Instinct’ film crew leaves for Los Angeles.”

Rawhide 2 lived in the space from 1982 through the early 2000s, when it was occasionally used as a venue for LGBTQ nightclub events and was less popular for its country music. At that time it was called Club Hide.

As Socketsite previously reported, the owners of The Cafe in the Castro purchased the property in 2012 and drew up plans for a new four-story building that would include a nightclub on the lower floors and two condos above.

Those plans were scrapped and they sold the building to the current owner in 2016.