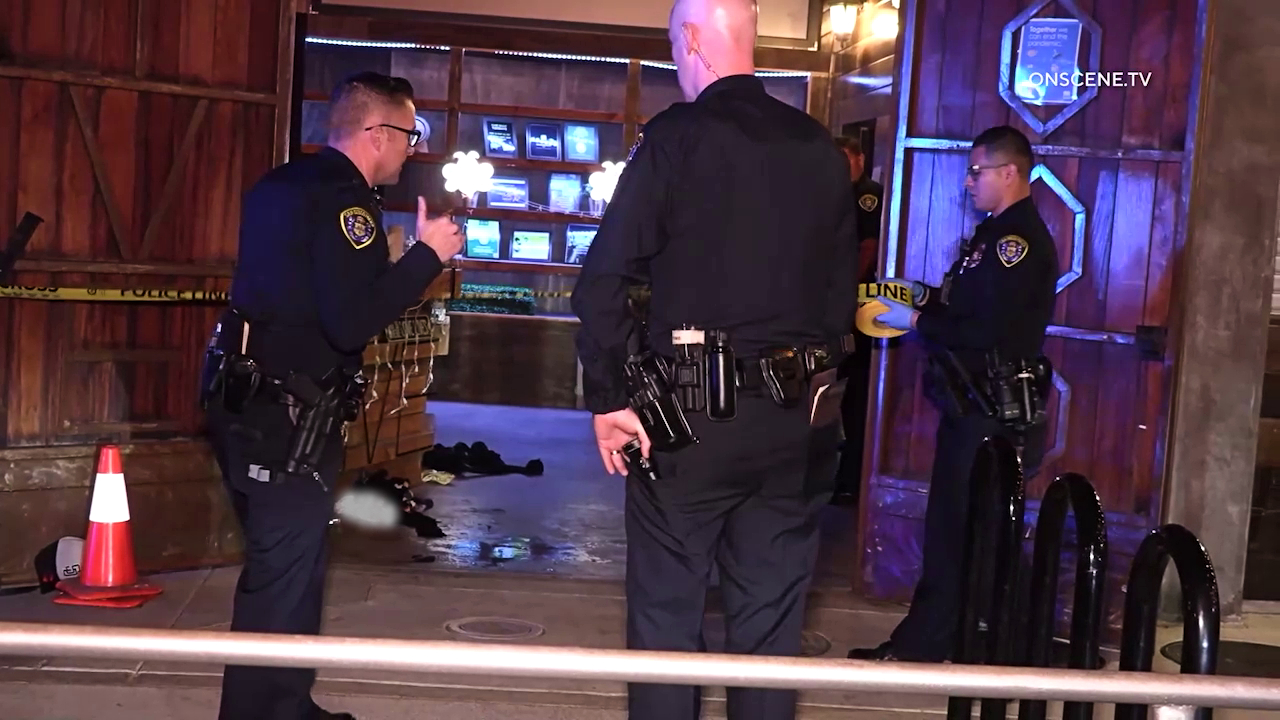 SAN DIEGO — A rally at a popular Kearny Mesa karaoke bar turned violent early Sunday, with a man stabbing a 60-year-old man to death in the parking lot, police say.

The stabbing happened just outside Hive, a large bar and restaurant with private karaoke rooms, on Convoy Street in the heart of the neighborhood’s food and entertainment district, the department said. San Diego Police Department in a press release.

A caller reported the attack around 12:20 a.m., and officers arrived to find the victim with multiple stab wounds. Police immediately began providing medical attention to the man and paramedics arrived to take over shortly thereafter.

San Diego FBI on manhunt for ‘master of disguise’

Video from OnScene TV showed medics treating the man, who was bleeding profusely, in Hive’s grand entrance. Eventually they put him on a stretcher and took him to an ambulance. He was pronounced dead in hospital about an hour later, police said.

Investigators say the stabbings took place in the parking lot, but the two men were part of the same group of people attending a party at the bar before. It was not immediately clear what started the fight or how it escalated into a fatal stabbing.

The other man left the bar before officers arrived, police said. By late Sunday morning, he had not been arrested or publicly identified.

Many people were still at the bar when police arrived, and video showed investigators questioning some of them. Officers blocked off the parking lot for several hours.