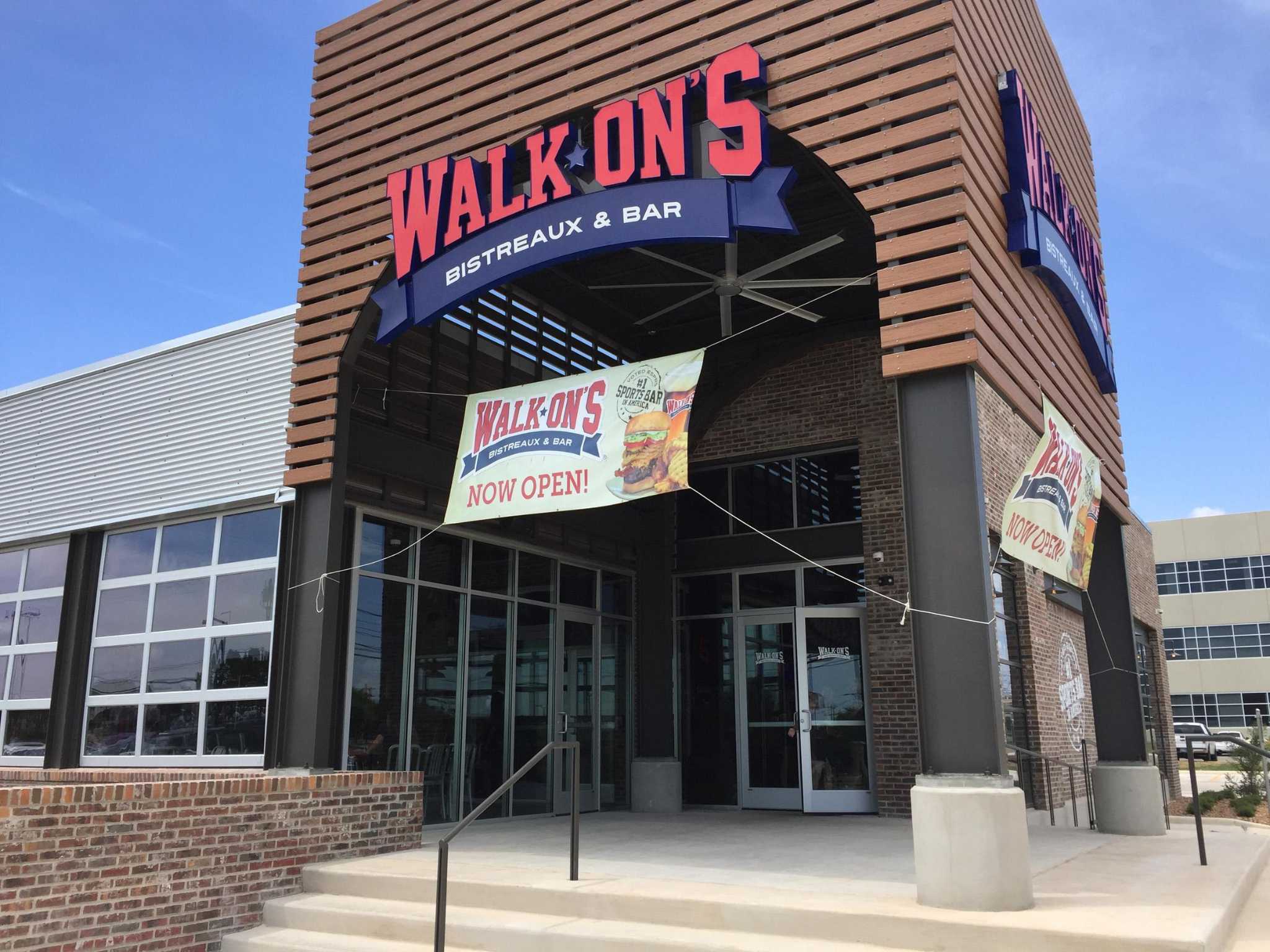 A sport bar and a restaurant tied to the New Orleans Saints and Louisiana State University is moving to Kyle. Kyle’s location would be the 17th Texas restaurant in Baton Rouge-based Walk-On’s Bistreaux and Baraccording to its website.

Walk-On is named after founders Brandon Landry and Jack Warner, two extras on the 1997 LSU men’s basketball team. They opened the restaurant in 2003 in the shadow of LSU’s Tiger Stadium and later acquired the co-owned with Super Bowl MVP and former Saints quarterback Drew Brees. Walk-On’s has since expanded throughout the South.


Construction on Kyle’s site is scheduled to begin on June 1 and the building could be finished by September 1st. The restaurant will be 8,000 square feet in size and will cost $2 million to build. The building will be located at FM 1626 and Kholer’s Crossing Kyle, TX 78640, according to the Texas Department of Licensing and Regulations.

More of the Texas Hill Country