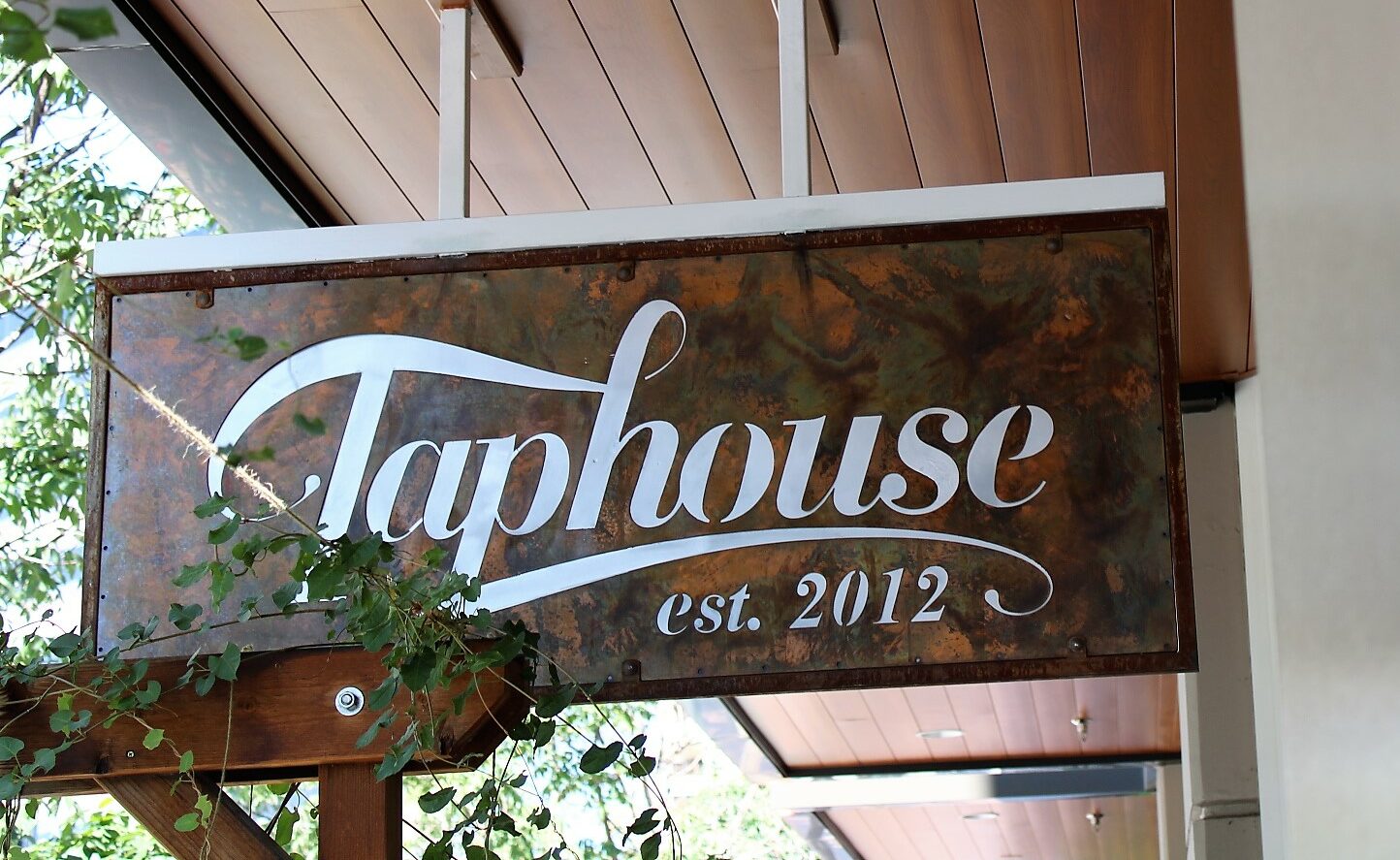 A downtown Boise sports bar known for its 44 draft beers will soon have a second location.

Taphouse is opening a new restaurant and bar in Star near Highway 16 and State St. across from Ridley Market. Co-owner Justin Yochum says after doing a lot of market research, he thinks Star is the perfect fit.

The building Taphouse is moving into is currently empty. It has a patio of over 1,000 square feet which Yochum says will be covered.

“We’re most likely going to put side walls in there in the winter so we can open those doors and expand the restaurant in the winter in a really functional way,” Yochum said.

He added that there is a lot of work to be done inside, including installing the kitchen and building the bar, but he is pushing to be open by September.

“We would like to be open by the NFL season.”

Taphouse’s downtown location celebrated 10 years in business last April. The restaurant serves a variety of American pub fare, and Yochum says the Star menu will be about 90% the same.