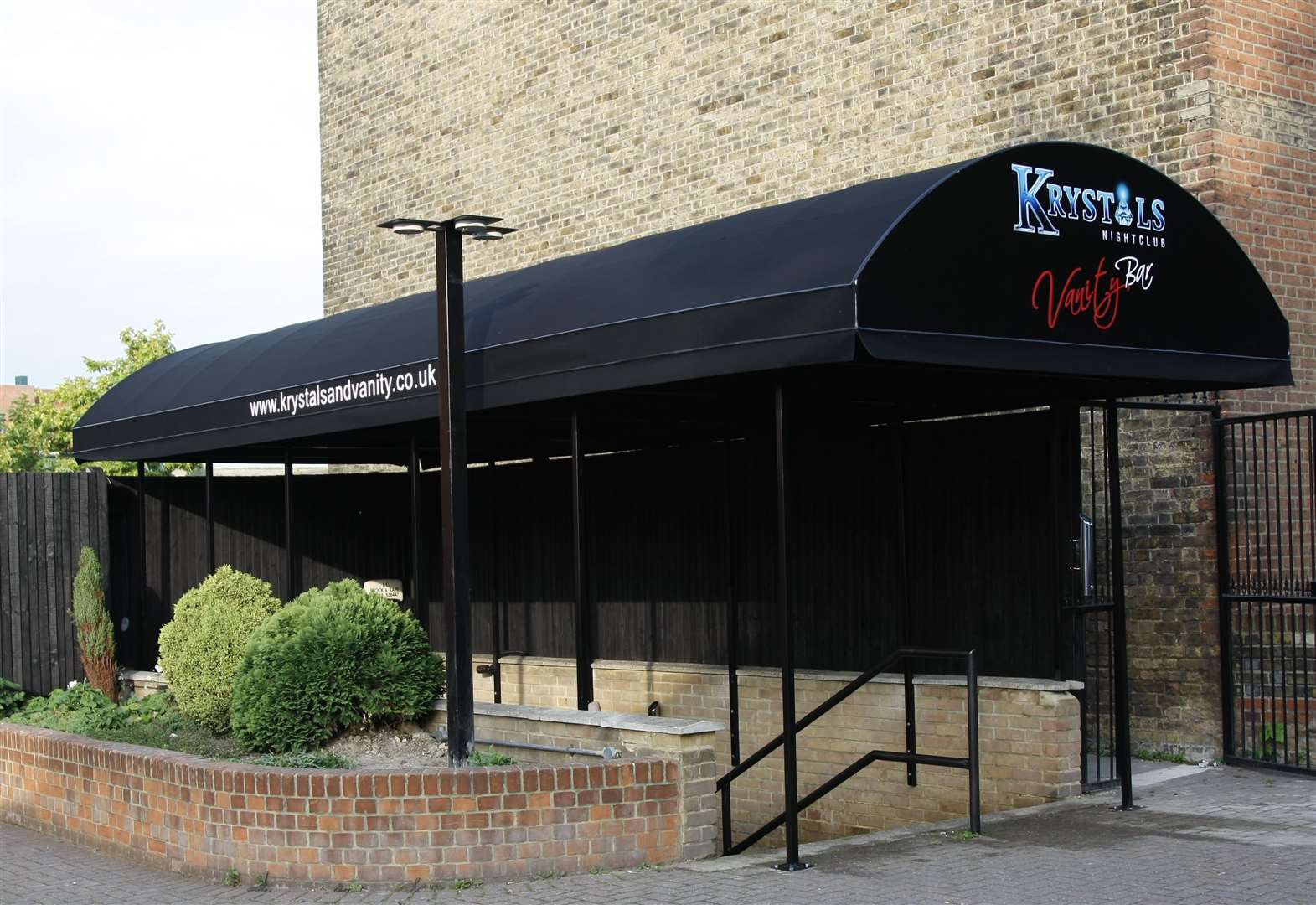 The site of a former nightclub could be redeveloped into apartments.

Krystals nightclub and Vanity Bar, which closed in 2013, were among the empty site buildings.

Provectus Holdings Ltd, based in Kings Hill, has proposed the construction of 72 apartments spread over two blocks.

The proposals include underground parking for 38 cars, accessible from The Paddock. There would also be charging stations for electric vehicles.

According to the plans, 18 of the houses would be affordable, either as affordable rent or as condominiums.

The site was once known as the Manor Club and became one of Medway’s most popular nightspots before being closed with “considerable reluctance” following a court hearing.

As Krystals, the venue ran into trouble when the Medway Council refused to allow it to change from a members-only club to a nightclub and extend its opening hours amid fears over its ‘entertainment’ offering for adults”.

But the club owner then won his appeal battle and made it a popular venue before stepping down in 2013 due to health issues.

Medway’s board is due to review the plans by Friday August 19.