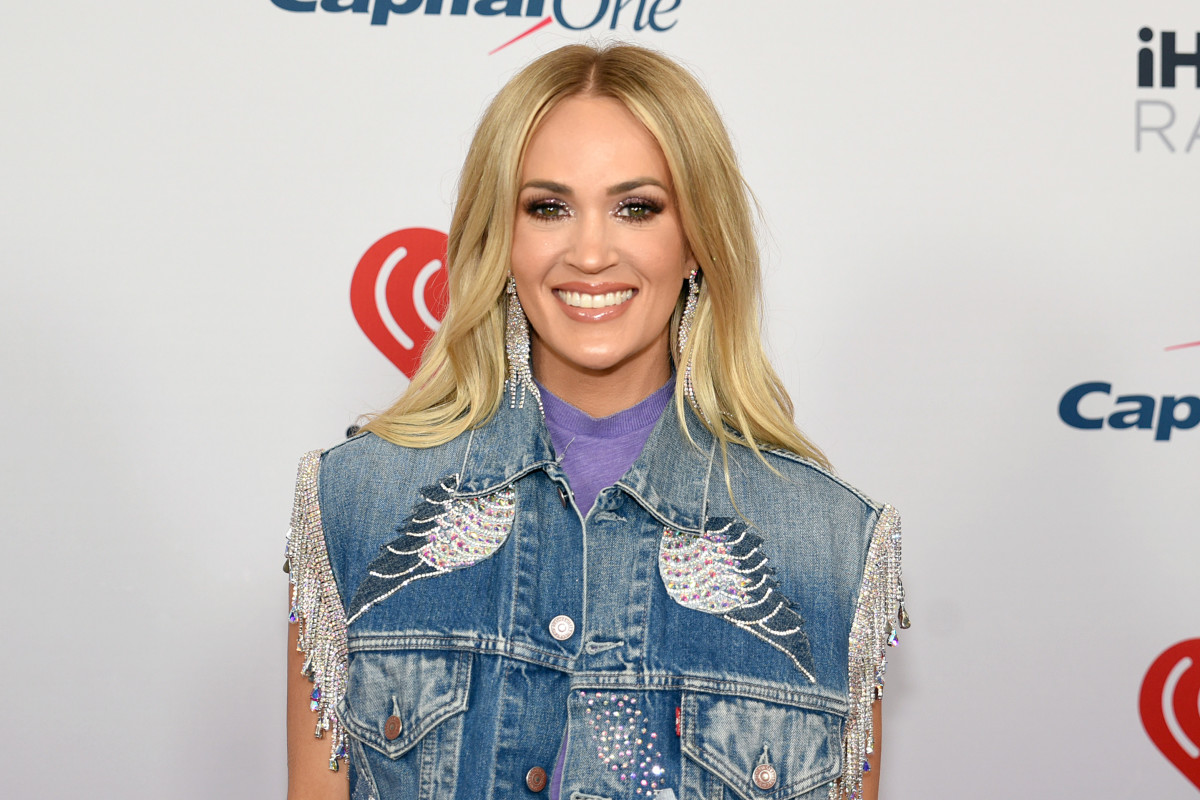 Carrie Underwood put on an unexpected performance at a Nashville bar over the weekend.

The 39-year-old country singer interrupted her girls’ night out to take the stage with Tom Small cover band The Heartshakers at the Fox & Locke bar and venue in Nashville, where they performed the musician’s 1981 duet with Stevie Nicks“Stop dragging my heart around.”

A video of the performance was shared on the official Fox & Locke Instagram account on Sunday, with the caption: “Last night the one and only @carrieunderwood was there and jumped on stage with @theheartshakers to rock the house with a classic!!

“Like we always say – you never know who’s gonna show up here,” the caption continued. “Thanks for coming, Carrie. What an amazing Saturday night! »

Of course, fans in the comments couldn’t help but swoon over Underwood’s impromptu performance, with one user writing, “This is so awesome!! Love the song and she does it so good !!”

Another person added, “So cool to see. As fans we seem to forget sometimes even though she’s famous, she’s still human like all of us and just loves to have a good time. Thank you for supporting the music scene.”

(scroll down to continue reading)

The “Ghost Story” singer shared her own Instagram post of the night, which featured Underwood posing alongside some of her gal pals.

“Girls night! OK, so the guys were there too, but we were doing our best to pretend they weren’t!” she cheekily wrote in the caption. “I’m so lucky to be surrounded by so many amazing women! ❤️ you guys!!!”

• Joe Exotic is in the running for a presidential pardon

Schulenberg goes back to basics to open Alta sports bar