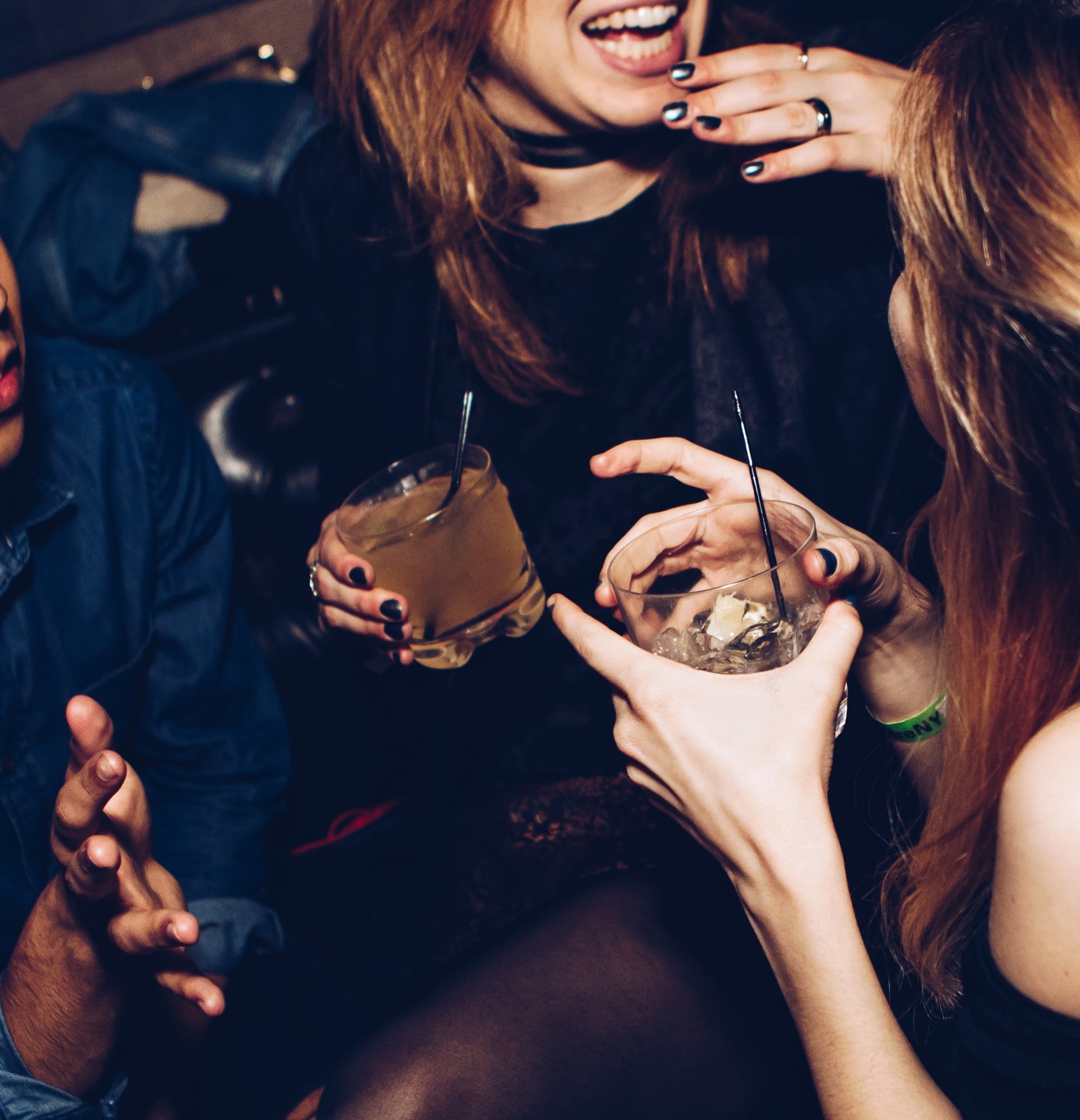 Look for the narrow, unassuming door wedged between an Armenian restaurant and the now closed giant Gap’s former staff entrance on Michigan Avenue, climb the nearly vertical, carpeted staircase to the second floor, and you’ve entered the best LGBTQ+ watering hole this side (or any side) of the Mag Mile. Known for its loud, inexpensive pours and dark, cozy atmosphere, Second Story Bar (157 E. Ohio) is a gritty but charming pub that’s been open since 1984 with a lone disco ball providing the only sparkle to the place — it’s how much the customers of this little gem prefer it.

The atmosphere of this discreet little bar is relaxed. You’ll meet everyone from slightly disheveled residents after a long shift at nearby Northwestern Memorial Hospital to buttoned-up professionals looking for a no-frills happy hour to finicky tourists too tired or in a hurry to venture further afield. north or west for a gay enclave.

An interesting feature of Second Story Bar is its CCTV, which allows patrons already perched around the U-shaped bar to see new guests (prospects?) as they ascend the long staircase.

Before leaving, go to the ATM (this is a cash-only establishment) and make sure you have a photo of your vaccination card and appropriate ID ready tomorrow.

Soak up the intimate atmosphere and cheap booze of this unassuming tavern, but when you leave, hang on to the railing as you descend the stairs, unless you want to get back to reality.

Could you run the Riverside Sports Bar and Kitchen?