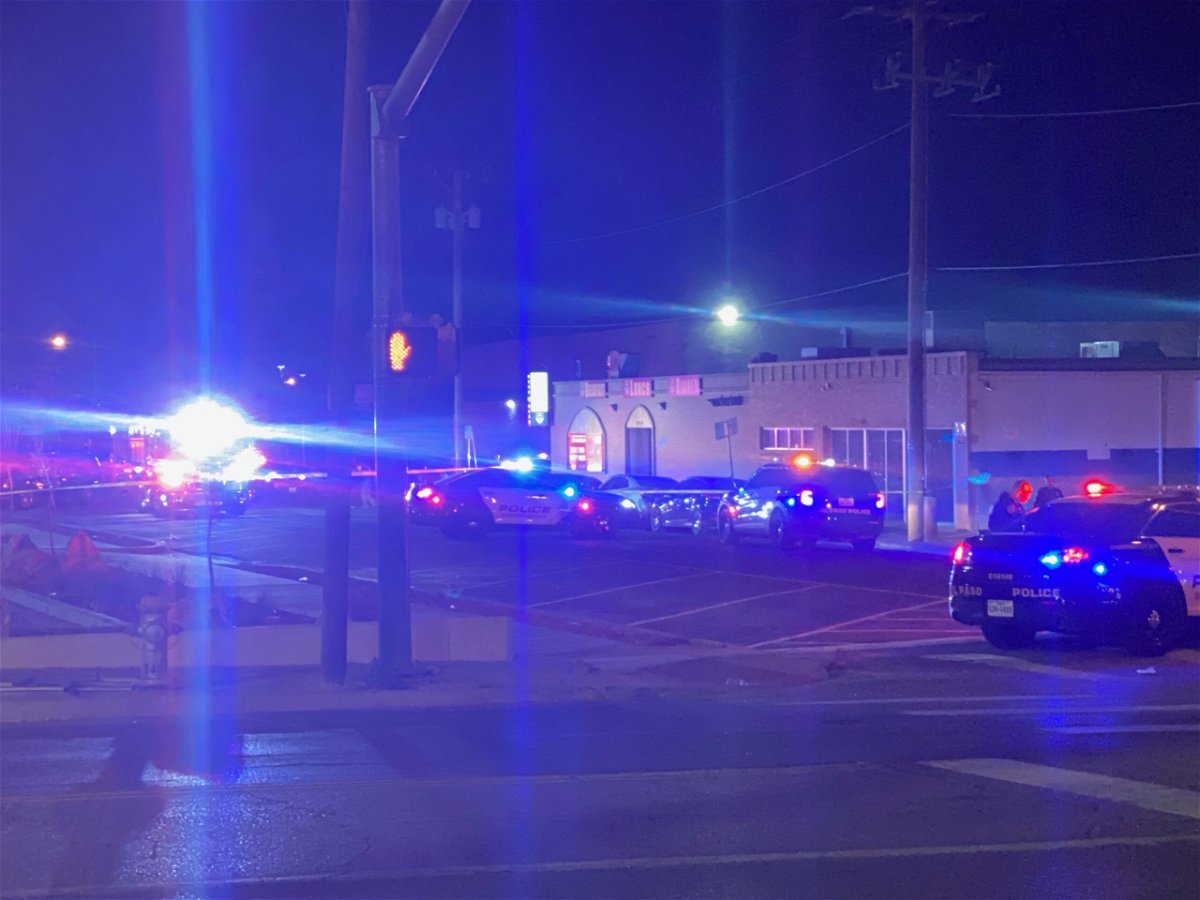 1 dead, 2 injured in a shooting in a bar in the center of El Paso near the police headquarters

El PASO, Texas – Three people were shot dead at a bar in central El Paso on Sunday night, and one of the victims was killed in the gunfire.

This happened around 9:15 p.m. at the headquarters bar, located in block 2900 of Tularosa Avenue. The bar is located near the El Paso Police Department Headquarters at 911 N. Raynor Street, which allowed for a quick response and a strong police presence.

Witnesses told ABC-7 that they heard of a dozen shots coming from the bar.

Police said a gunshot victim died at the scene, while two others were injured and taken to local hospitals. First responders said that one of the hospitalized victims was seriously injured.

Authorities said no arrests had yet been made in the shooting, and personal crimes detectives were on the scene Sunday evening trying to determine what led to the gunfire.

Other bars nearby in the same neighborhood had to close overnight following gunfire and the police investigation.

The Headquarters Bar property also has the Chino Chido Bar in the Cincinnati Entertainment District; it was the scene of a brawl that led to a shootout and murder in February and the establishment had its liquor license temporarily suspended.